Original, seductive and overflowing with joie de vivre. Refreshing and unusual, Special 127 combines orange and bergamot with neroli, petitgrain and orange blossom. Sophisticated without being pretentious at the same time.
Created in 1890 for the Grand Duke of Russia Orloff, while he was in exile in Paris, Special 127 was originally called 'Orloff Special'. A few years after the Grand Duke's death, Floris introduced Orloff Special into his official list. Its name became Special N°127 from the page number that the recipe occupied on the Special Book of Formulas. Among its illustrious admirers were Evita Peron and Winston Churchill. 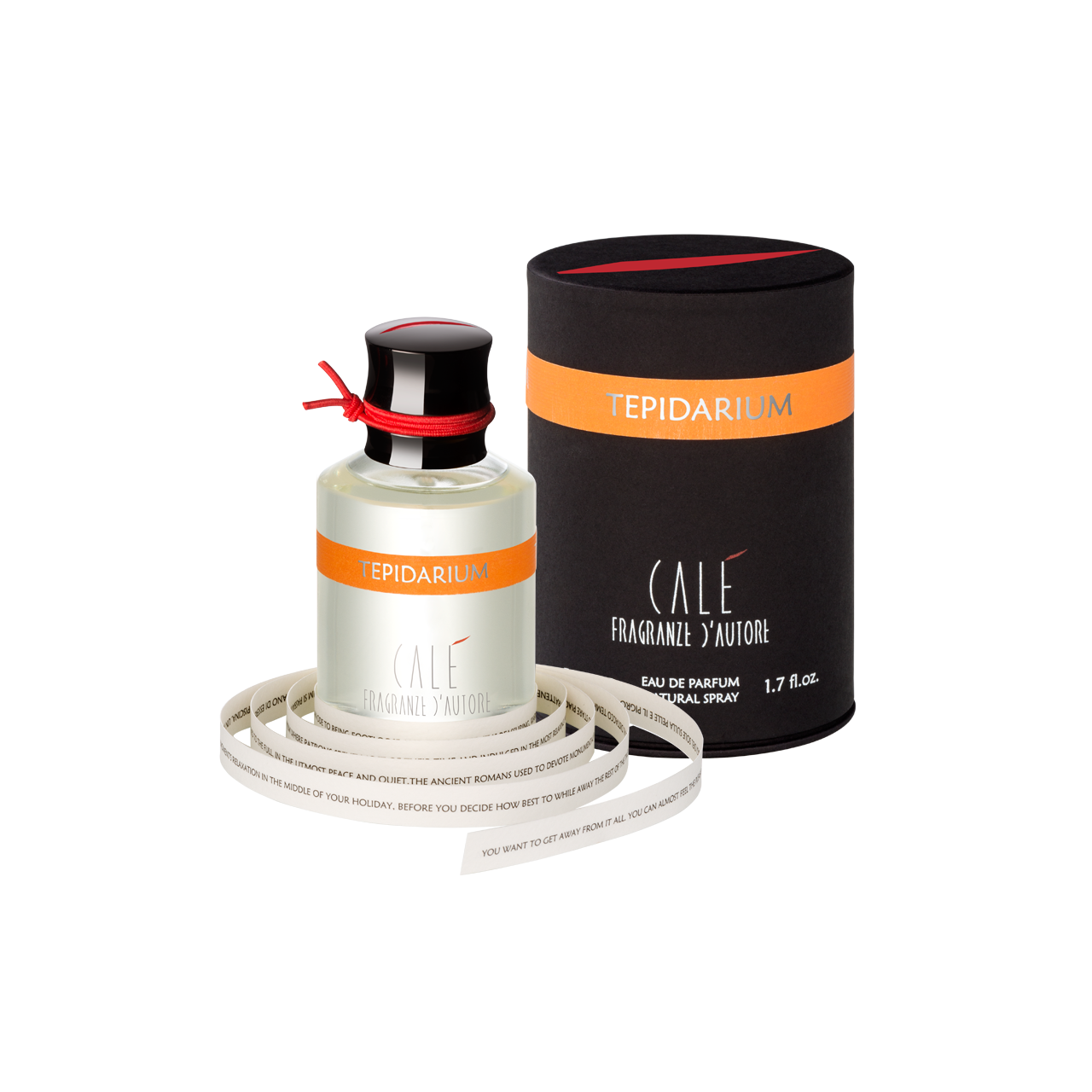 Tepidarium is an ode to being footloose and fancy free. It is reassuring, warm and sweet, pleasant and positive. From its fun-filled citrusy note a caramelised note grows up. A concrete, solid base whose green, woody and musky notes are underlined by green tea. 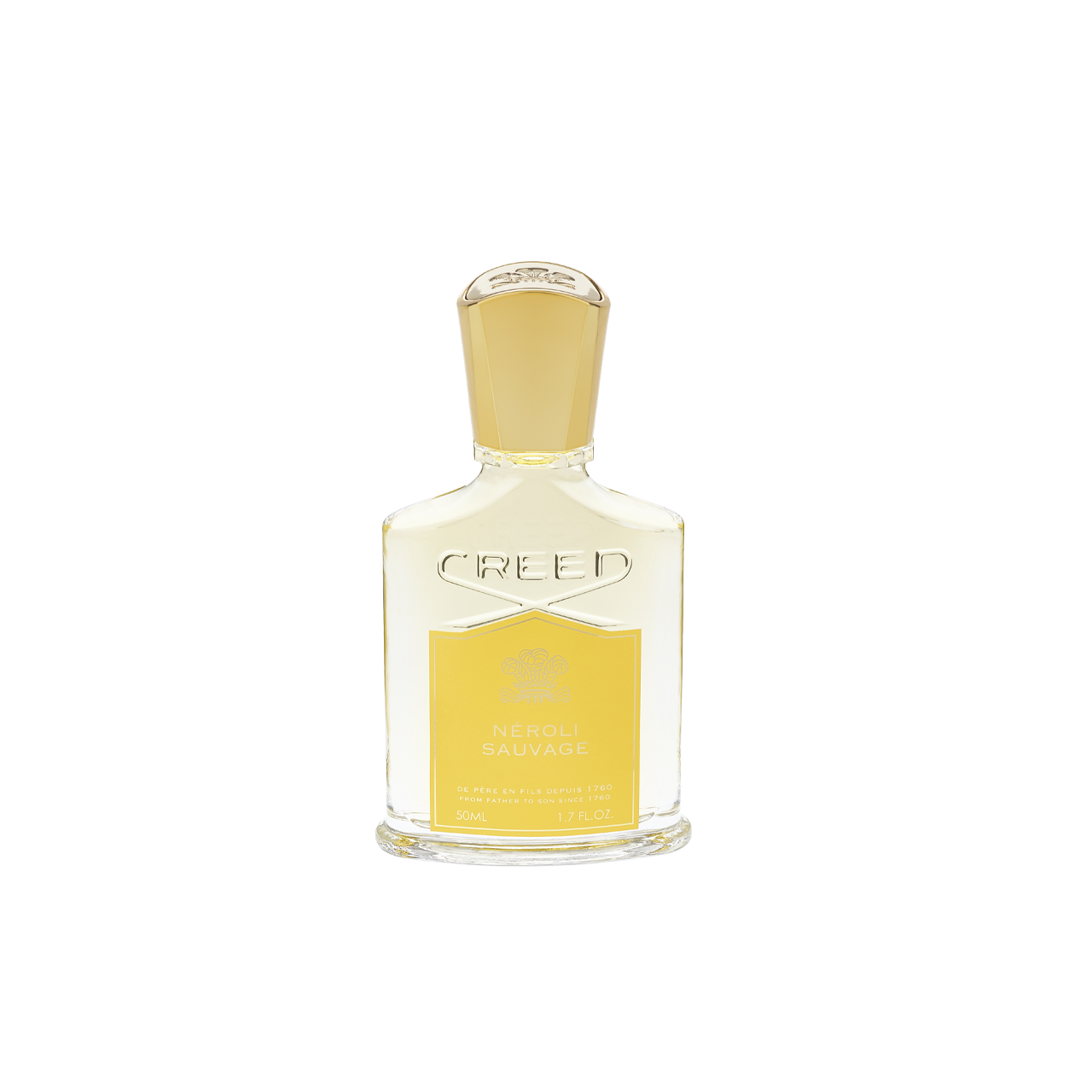 Rich and intense neroli, with a fresh, harmonious smell and a sweet undertone, is combined with Calabrian bergamot, Sicilian lemon and grapefruit to create a positive, dynamic and characterful blend. The heart preserves the sweet delicacy of orange blossoms and finds body in the solid and consistent presence of amber. Neroli Sauvage is an effervescent citrus explosion on the skin. 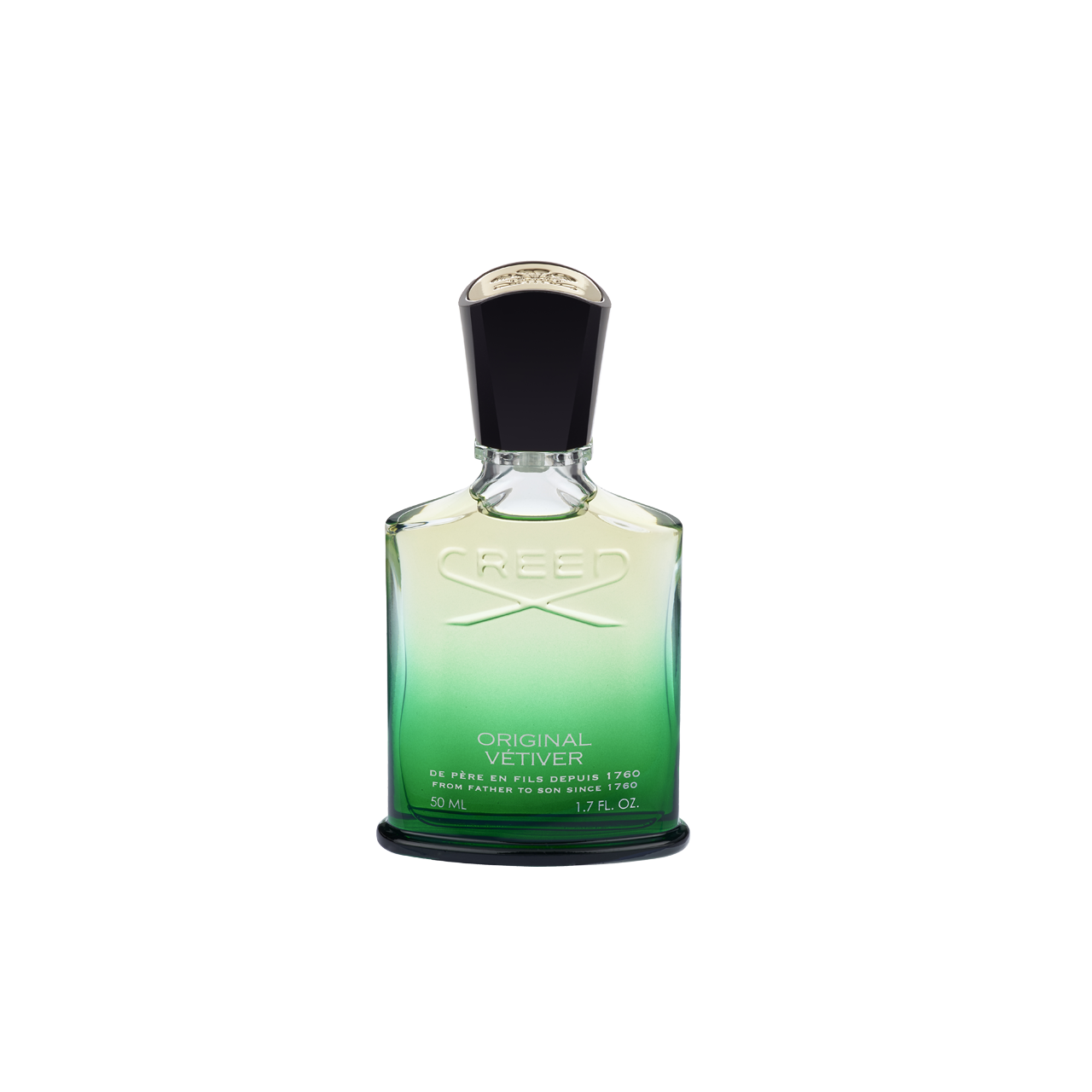 in Original Vetiver the warm, sensual whiff of vetiver and oriental wood become fresh and sparkling thanks to the wise use of harmonious citrus notes. The top notes of mandarin, bitter orange and bergamot are the prelude to the spicy, slightly mysterious essence, leading to a green, woody heart with a warm touch, to then slide into an exotic-floral enchantment brought by warm, sensual base notes. Creed's signature is clearly perceptible in the end, based on musk and ambergris, which make this four-handed sonata unmistakable and unforgettable. 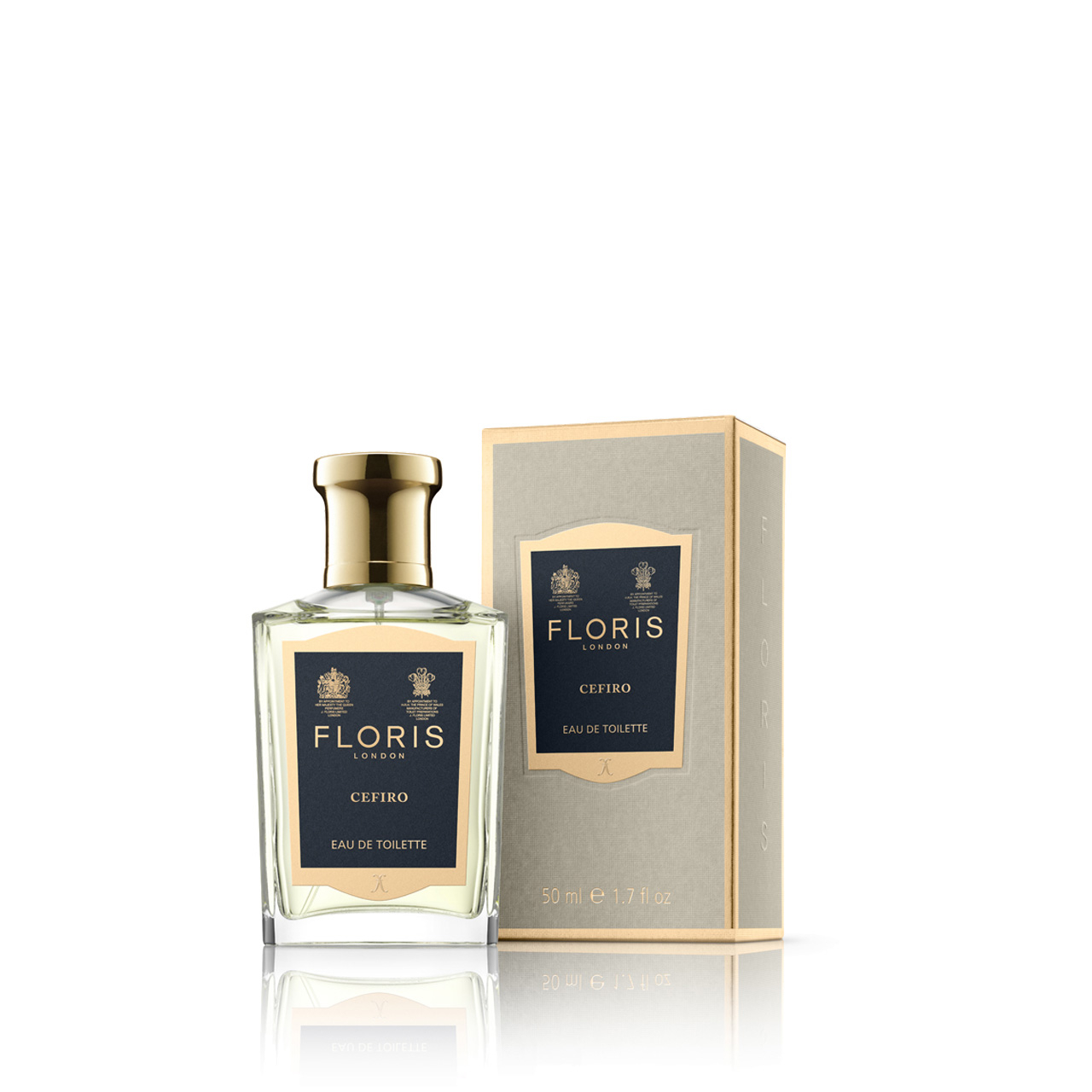 Cefiro has citrusy, fresh and sparkling top notes of lime, orange, mandarin and lemon. The feeling of lightness is given by the green nuances of bergamot leaves and neroli that dampen the warm, deep base notes of sandalwood, dried cedar wood and musk. 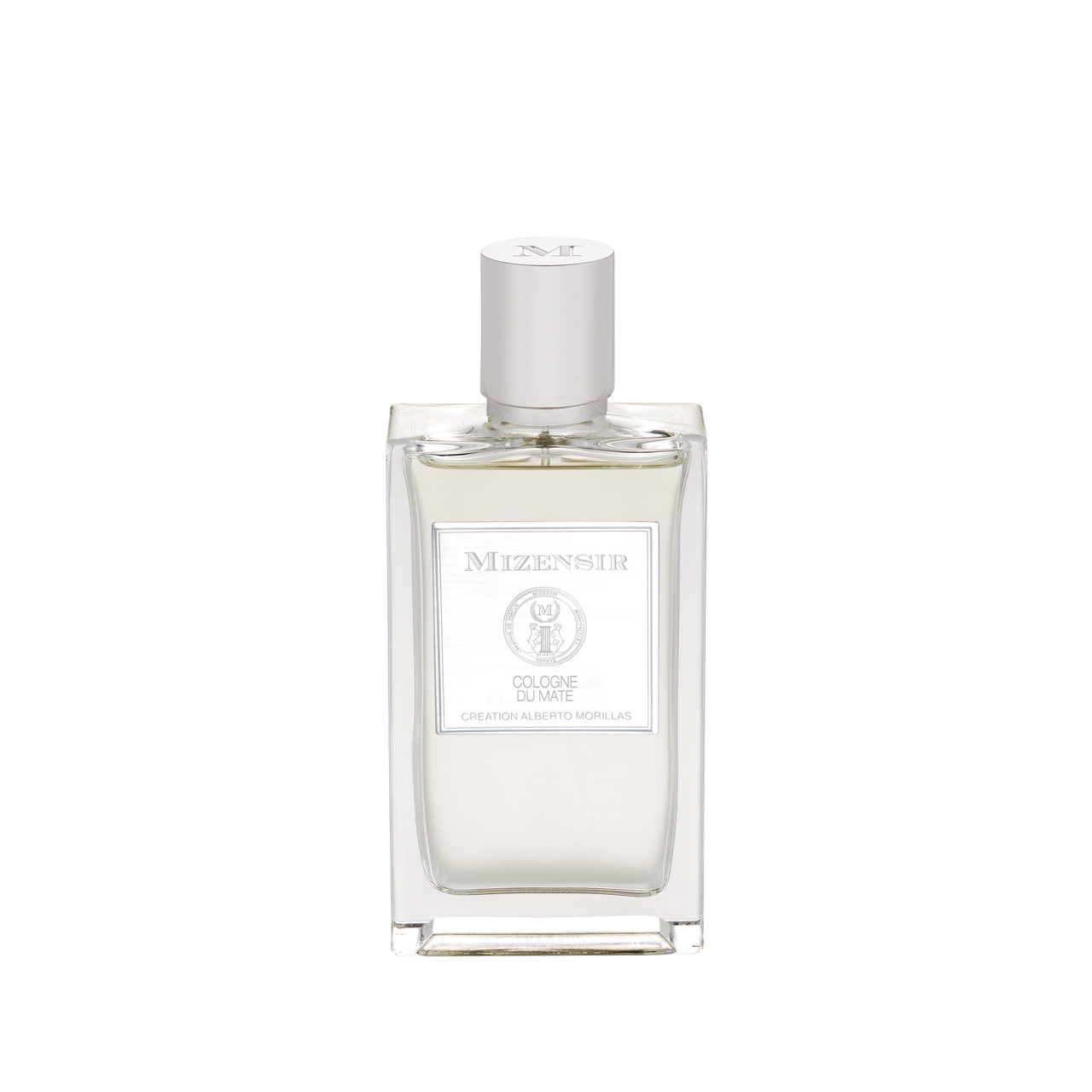 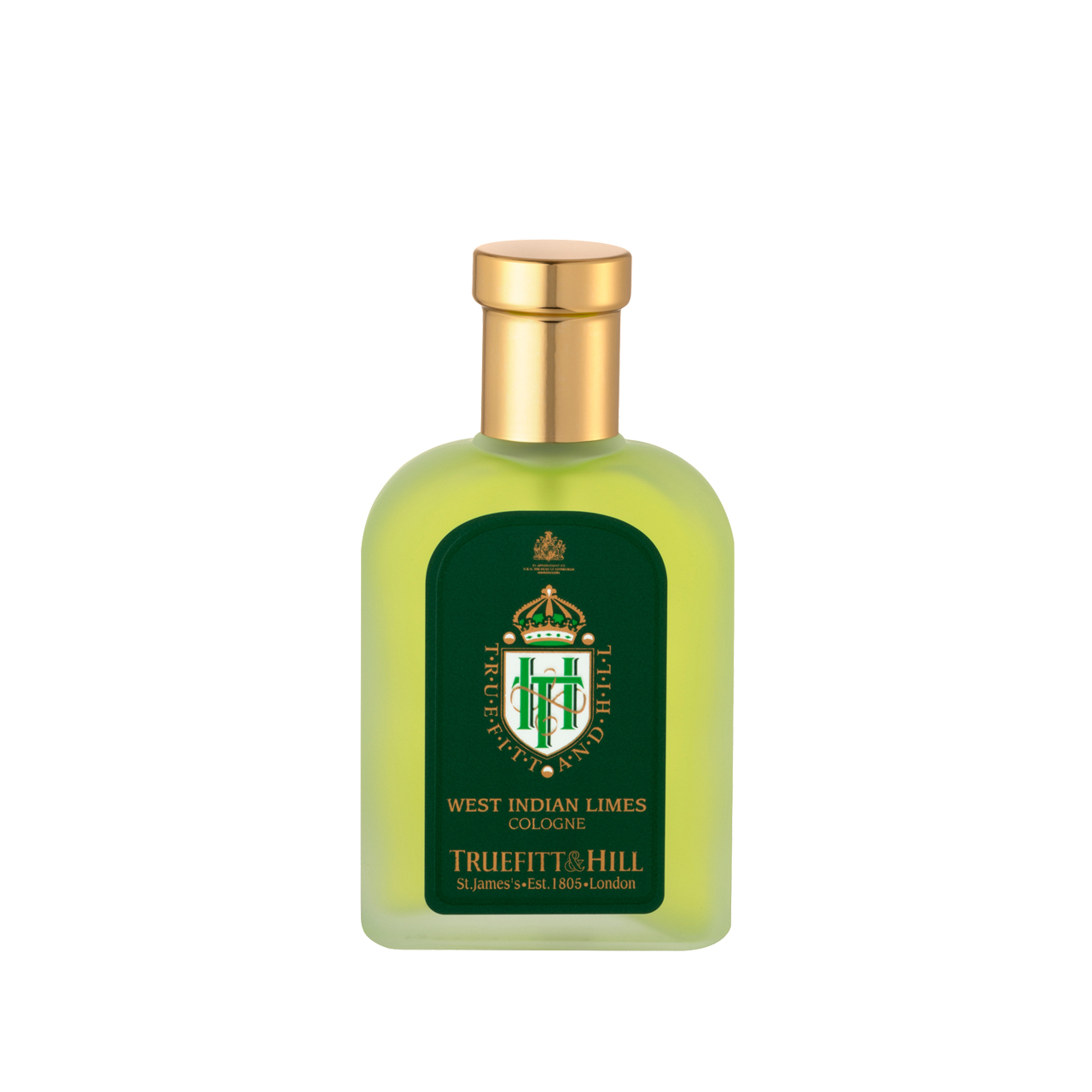 West Indian Limes is a citrusy, bubbly and invigorating composition with a strong personality. Lime and bergamot lead us to a fruity heart of apple and floral rose and orange blossom. Clean and persistent musk appears in the background. 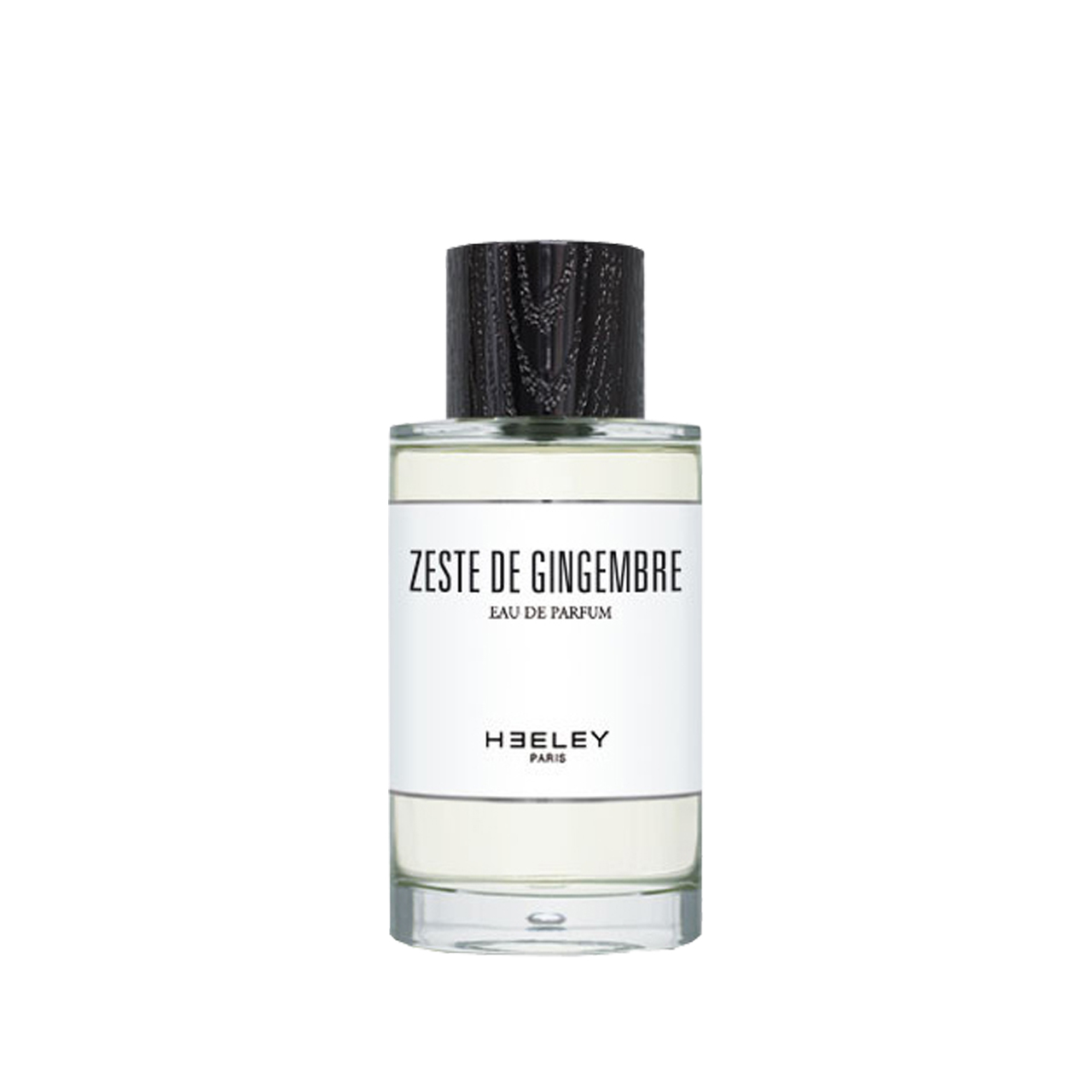 Zeste De Gingembre contains all the freshness of a cocktail served with ice, expressed by the energising vivacity of ginger combined with the liveliness of lime and orange peel. Pink pepper and cardamom infuse balance and depth to the composition.