Histoires De Parfums - 1889 - Moulin Rouge - Eau de Parfum
1889 was created in collaboration with Moulin Rouge. The dancers enter the most famous Parisian cabaret. In a cloud of feathers and sequins the bodies touch each other. The spicy smell of cinnamon makes cheeks blush, the sugary aroma of plum evokes the sinuosity of a female shoulder. The Damascus rose lets its sensuality explode in her red dress. A pinch of iris powder, a cloud of musk and patchouli... the lodge will preserve the scent of a sparkling evening until dawn.
Night falls on the Ville Lumière and the Moulin Rouge turns on its spotlights. Spectators or artists, everyone has their own role, but the emotion will be the same. The room comes alive, whispers. The lipstick enhances its delicate flavour and the champagne glasses clink. The first musical note resonates in the hall and the curtain rises, the show of the senses begins. The spell has no end, time seems to stop, suspended on "Moulin's" wings. The overwhelming atmosphere makes the stage vibrate... 1889 is the olfactory signature of the famous cabaret that opened its doors on 6th October 1889. 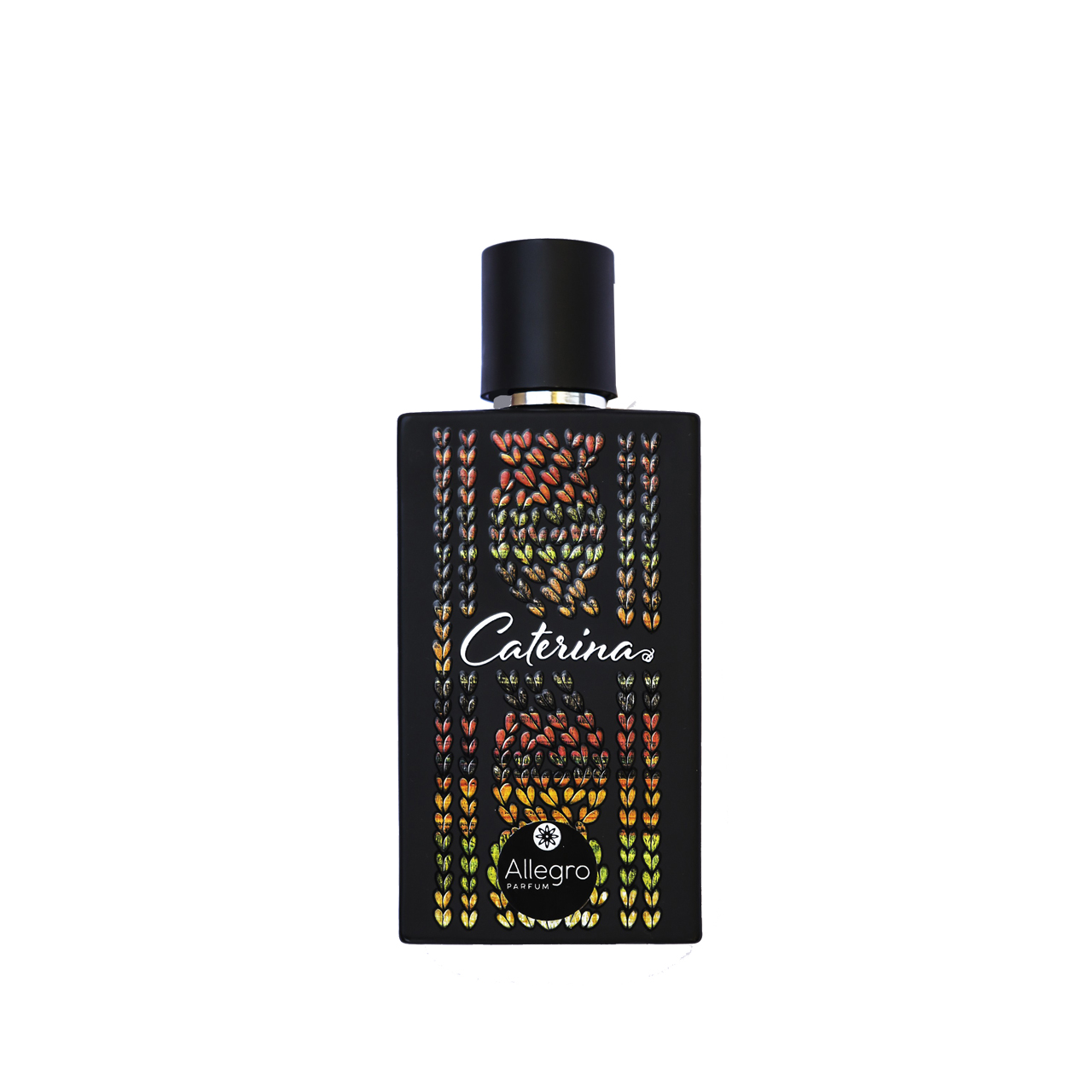 Allegro Parfum - Caterina - Eau de ParfumL'eau de parfum Caterina is an intense and joyful fragrance opens with the sweet and caressing notes of milk enlivened by citrus touches, continuing with a luminous and flowery heart that smells of iris and jasmine, and closes with a warm and enveloping base of spicy woods, vanilla, amber and cashmere. 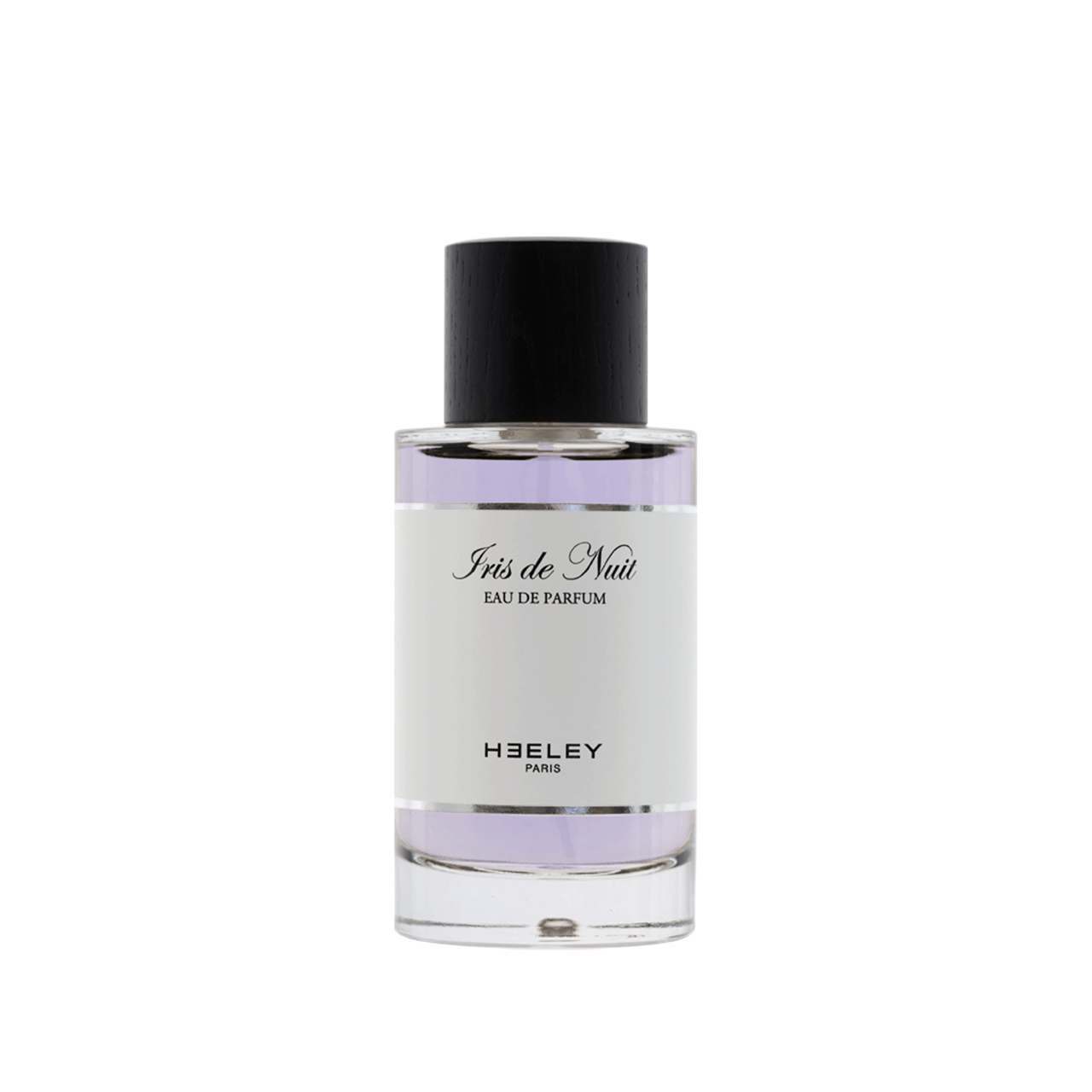 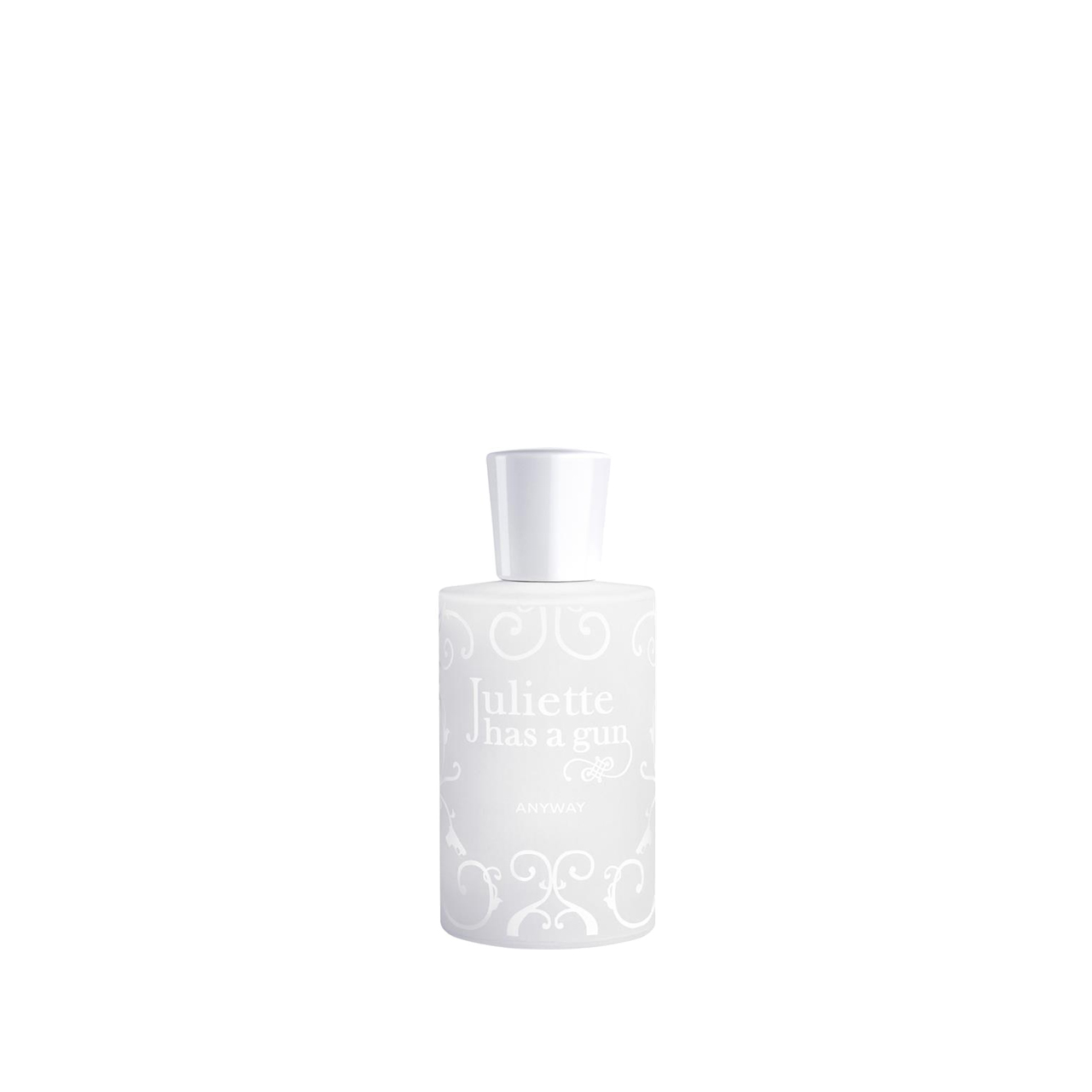 Juliette Has A Gun - Anyway - Eau de ParfumAnyway is an irreverent unisex perfume, to be worn with irony. A direct and original composition, it is a return to the essential in a mixture of musks, woods and citrus notes that blend in a luminous, subtle and persistent trail. 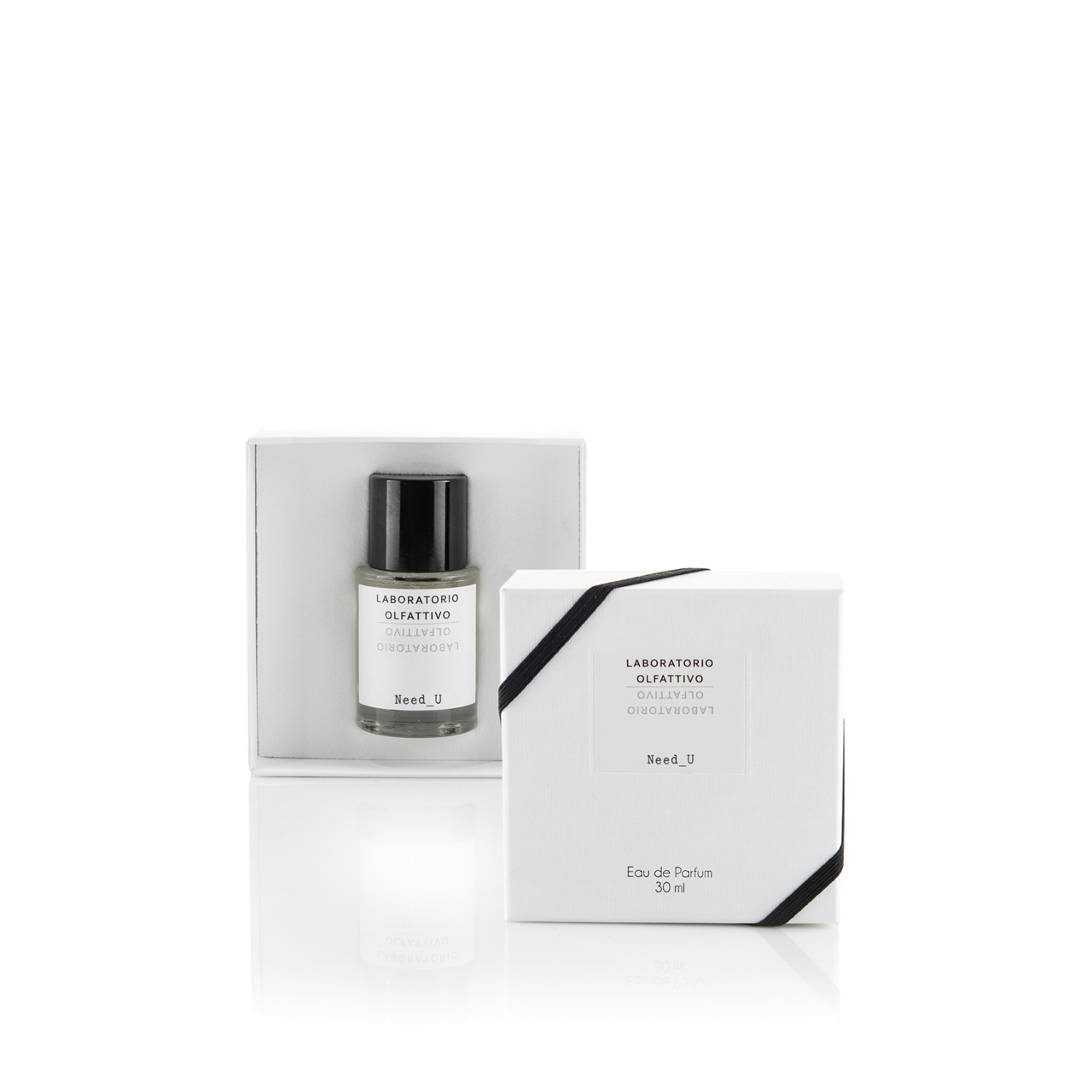 Laboratorio Olfattivo - Need_U - Eau de ParfumIn Need_U the citrus top note of lemon and the spicy note of pink pepper dance with Hedione HC giving a white hint of jasmine, while white flowers and marine splashes lurch on a base rich in white mosses and fascinating molecules such as Ambroxan. Molecules that adhere to the skin like a dress, implementing an equal exchange: perfume and skin, skin and perfume. 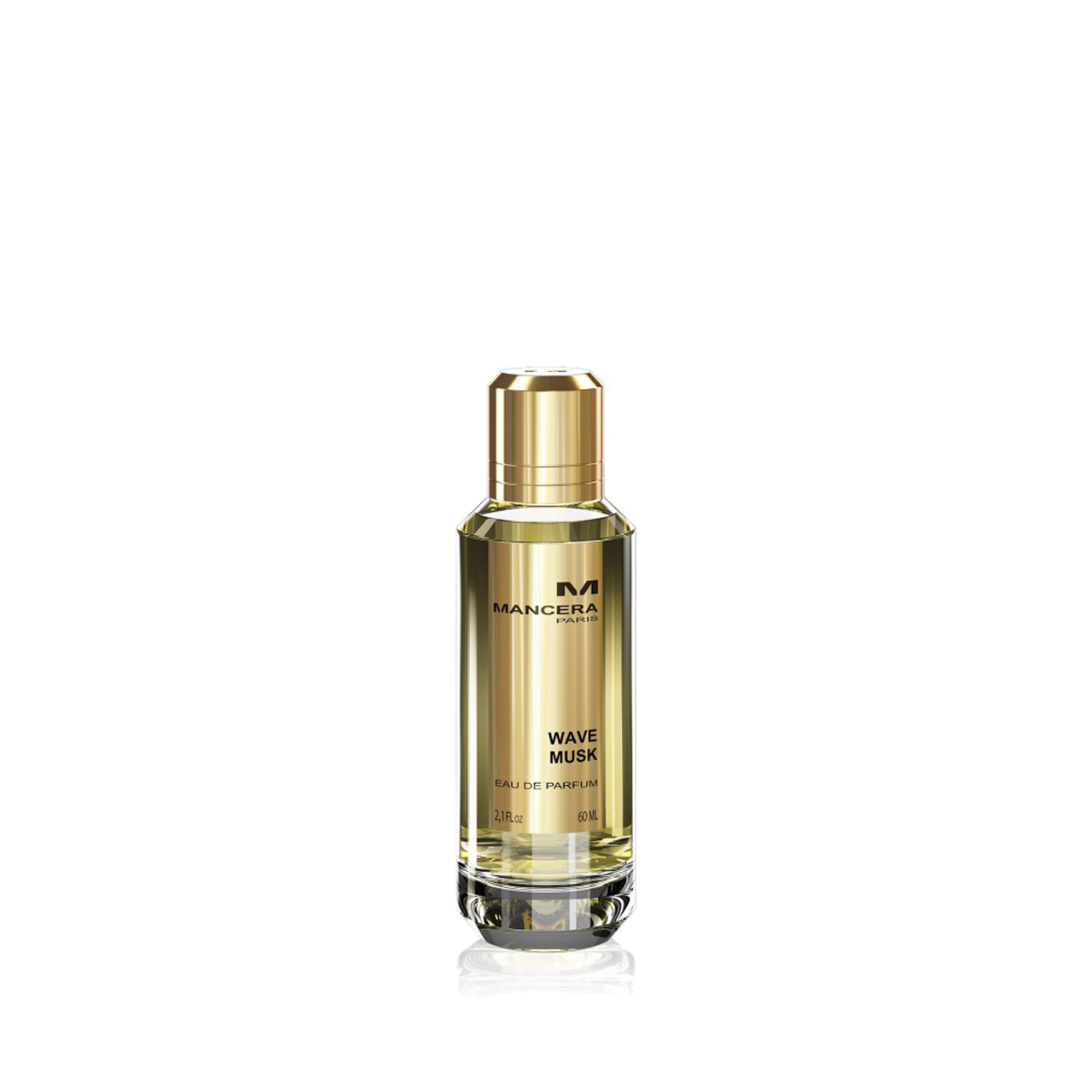 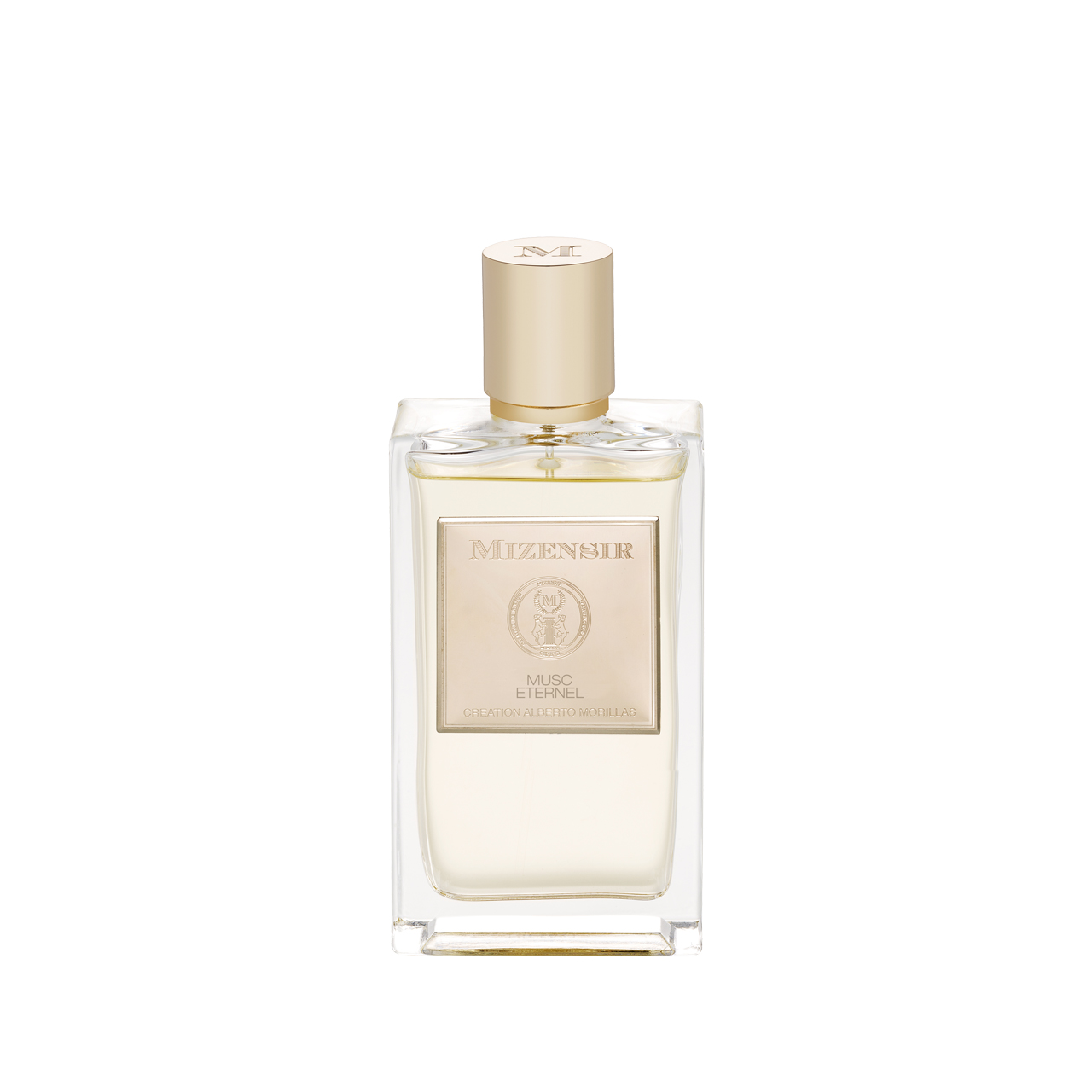 Mizensir - Musc Eternel - Eau de ParfumIn Musc Eternel a deep musky chord which seems to have no boundaries, voluptuous and sensual, rests like a second skin. A bouquet of roses, jasmine and hawthorn, wrapped in candid white musk, is rendered extraordinarily powdery by a cloud of elegant Florentine iris. The gourmand touch of tonka bean gives the fragrance an unmistakable amber sensation evoking almonds. 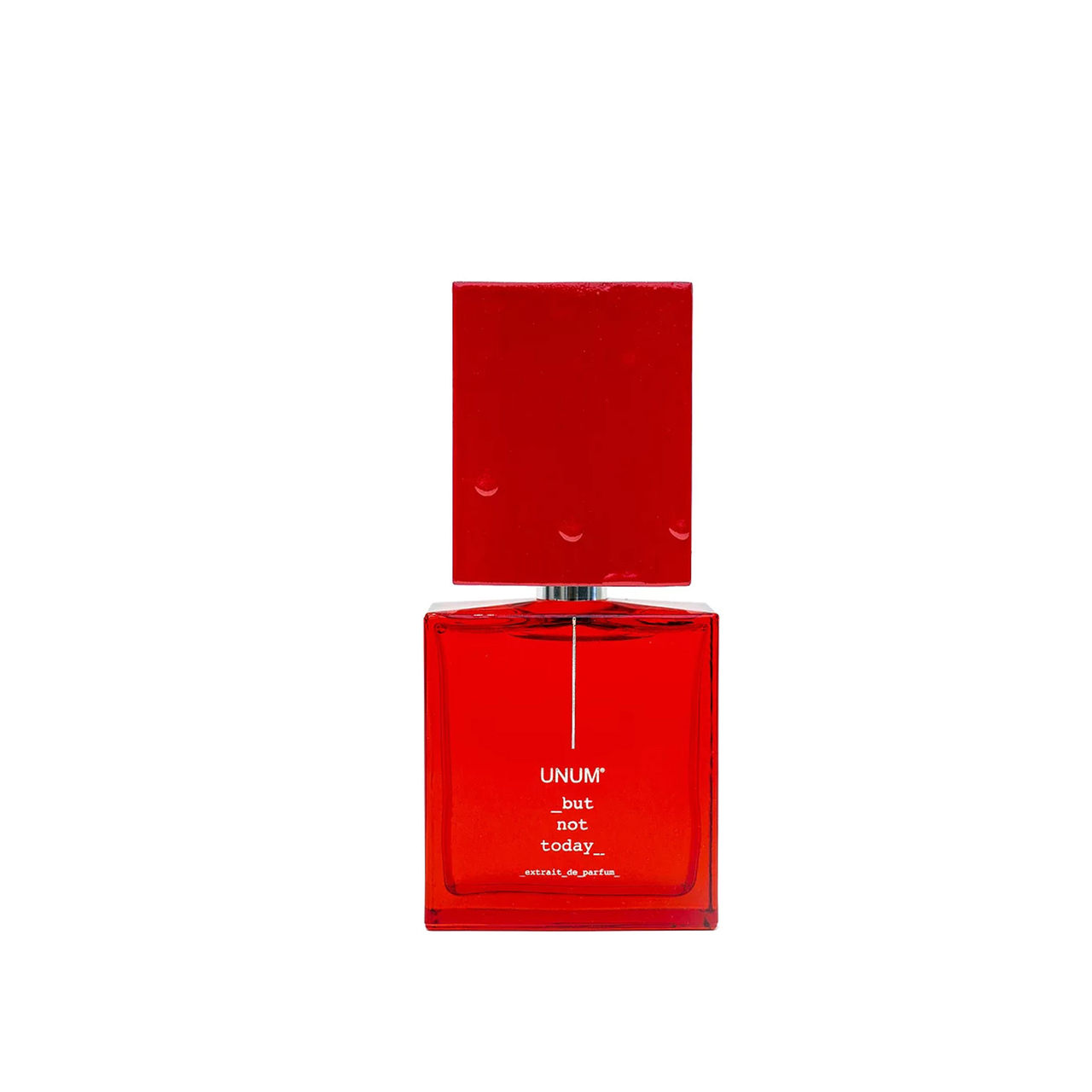 But not Today - Extrait de Parfum

Unum - But not Today - Extrait de Parfumbut_not_today is a fragrance suggesting a disturbing but extremely intriguing atmosphere. Once overcome the animal roar of the bleeding skin in the top notes, the composition turns into a candid hug of innocent white flowers.

We inform you that in August our ecommerce will be active in Italy with the exception of shipping abroad.