Histoires De Parfums - Vici - Absolu Eau de Parfum
Vici plunges into the heart of a real battle of the senses. After an initial attack where the powerful essences of cardamom, angelica root and galbanum alternate, a truce of incense releases iris's marvellous luminosity. Osmanthus's complexity interrupts the pause and a second assault is launched, guided by the invigorating aromas of musk and patchouli. Then, delicate hints of vanilla and raspberry join together on a soft cedar bed to indulge in a new, benevolent truce. The battle of the senses is consumed between a fire of spices and the forces of osmanthus and cedar, in a dance of bravery and courage.
Vici represents the fire of battle, the lightning and valiant actions. It's the quick victory as a reward and recognition of the fearless man's daring. 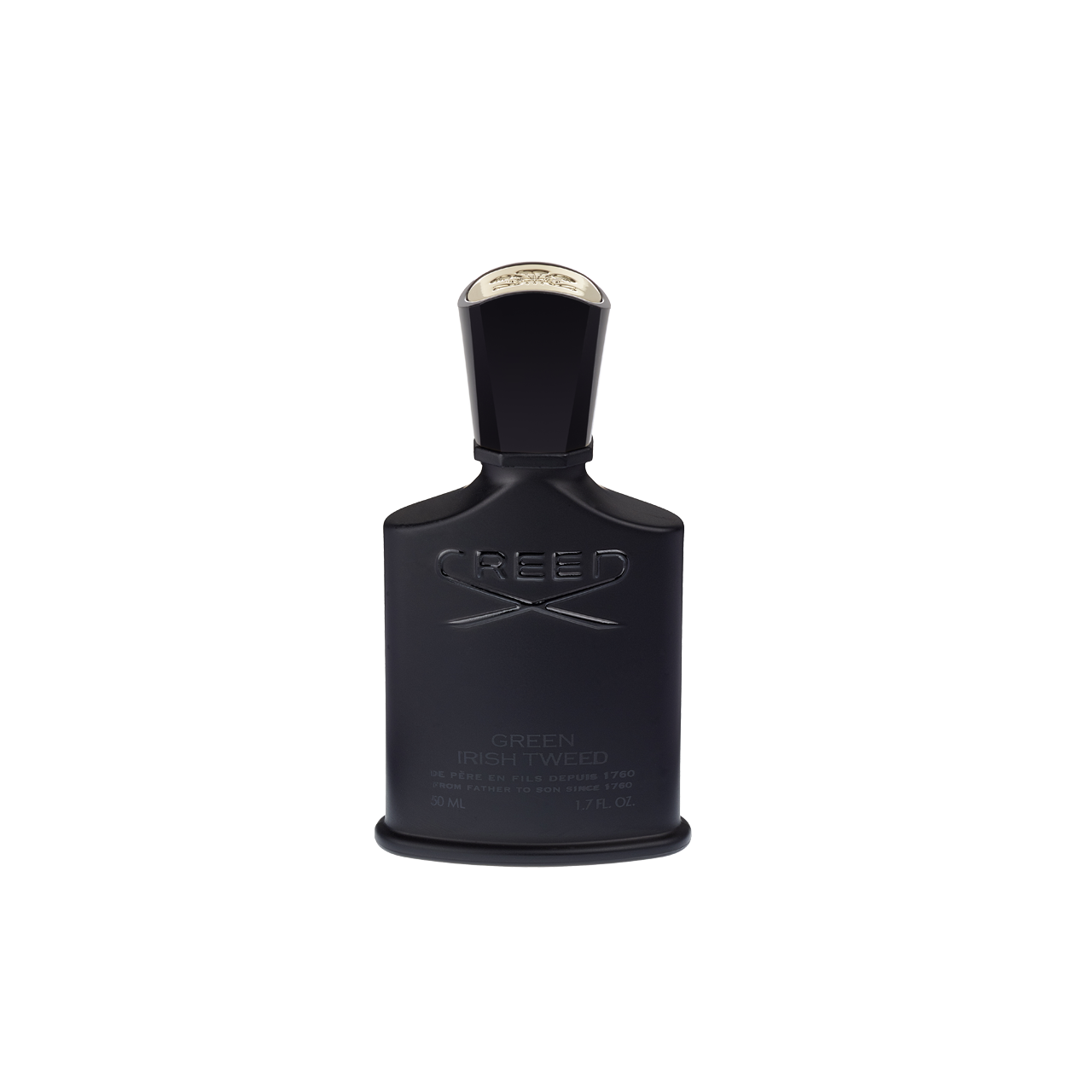 Creed - Green Irish Tweed - MillesimeGreen Irish Tweed: three words, three suggestions for a jus with elegant virility, a combination of contrasts, fresh and warm nuances that create an olfactory harmony. Lemon, verbena and mint, a herbaceous heart of violet leaves and a warm, enveloping base of sandalwood and amber give life to a marriage of opposite essences. 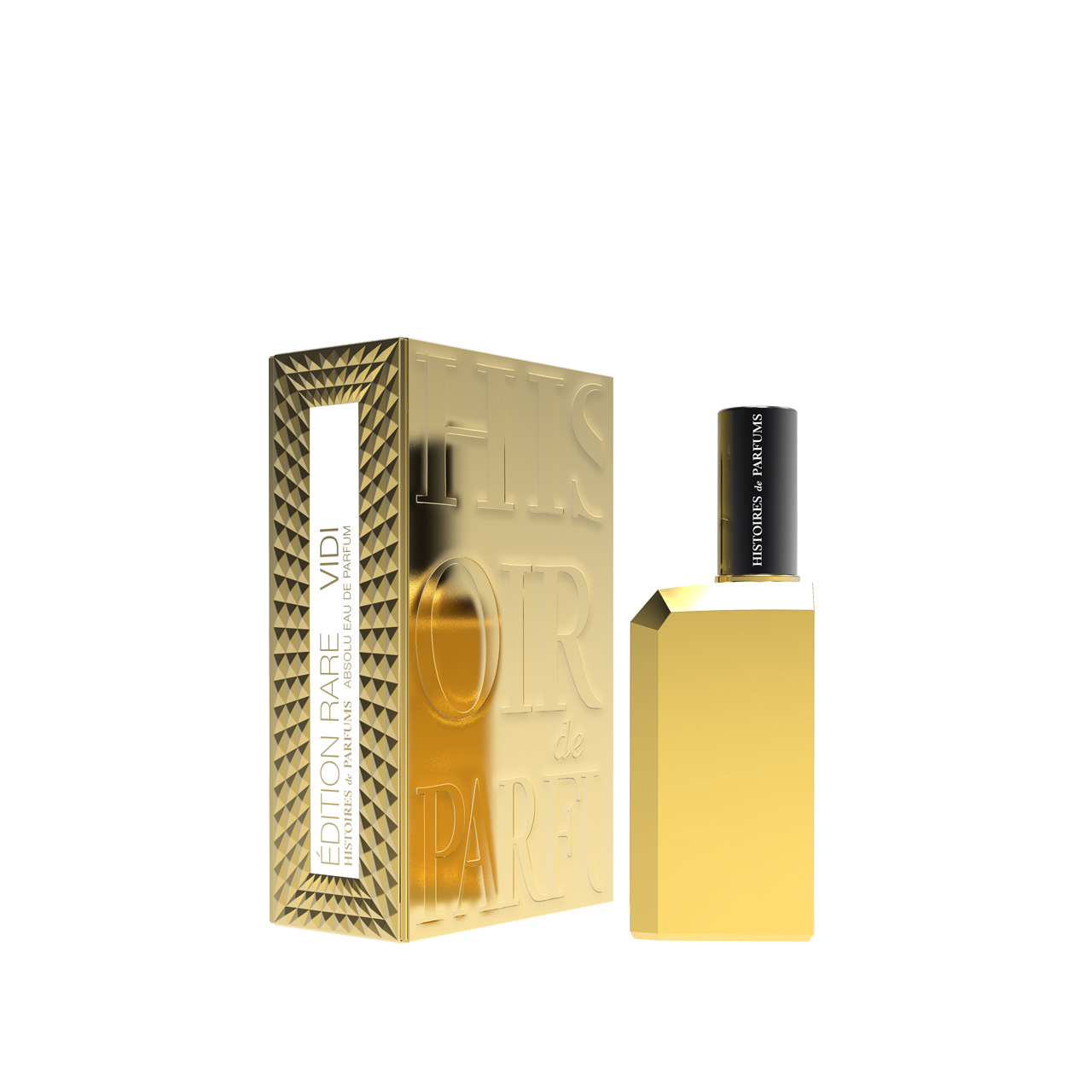 Histoires De Parfums - Vidi - Absolu Eau de ParfumIn an attempt to understand the rules that govern nature, Vidi mixes a subtle mix of cardamom with ozone hints. Then saffron and rose, as in a contrast between love and hate, come together in a powerful marriage that intoxicates the spirit, on an altar where sweet hints of grey amber are lulled by the sensual scent of a stream of helichrysum. 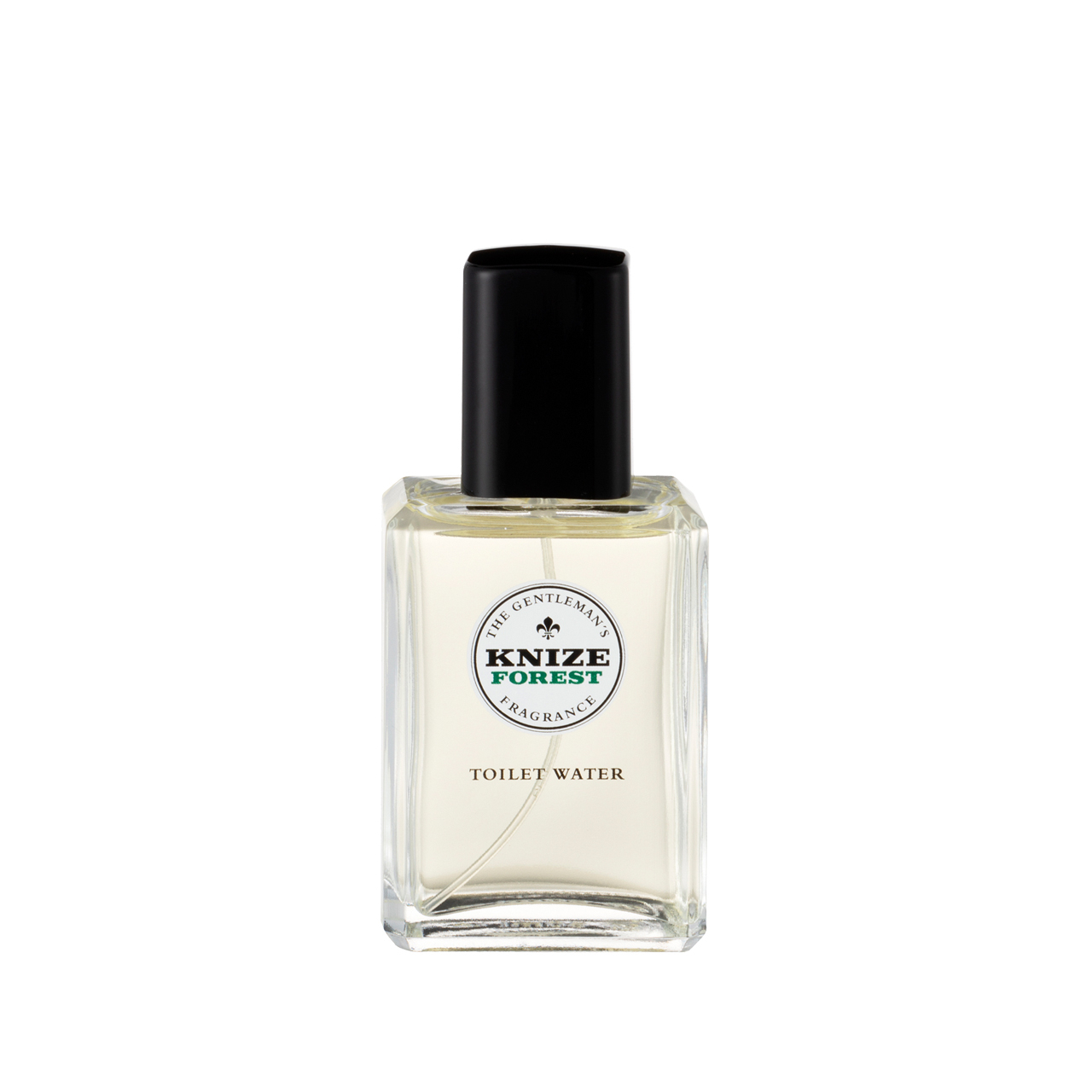 Knize - Forest - Eau de ToiletteKnize Forest is characterised by fresh citrus top notes, softened by the warmth of orange blossom, which support an elegant floral, green and aromatic heart. The rich, refined and strong base notes have well-balanced woody and musky hints. 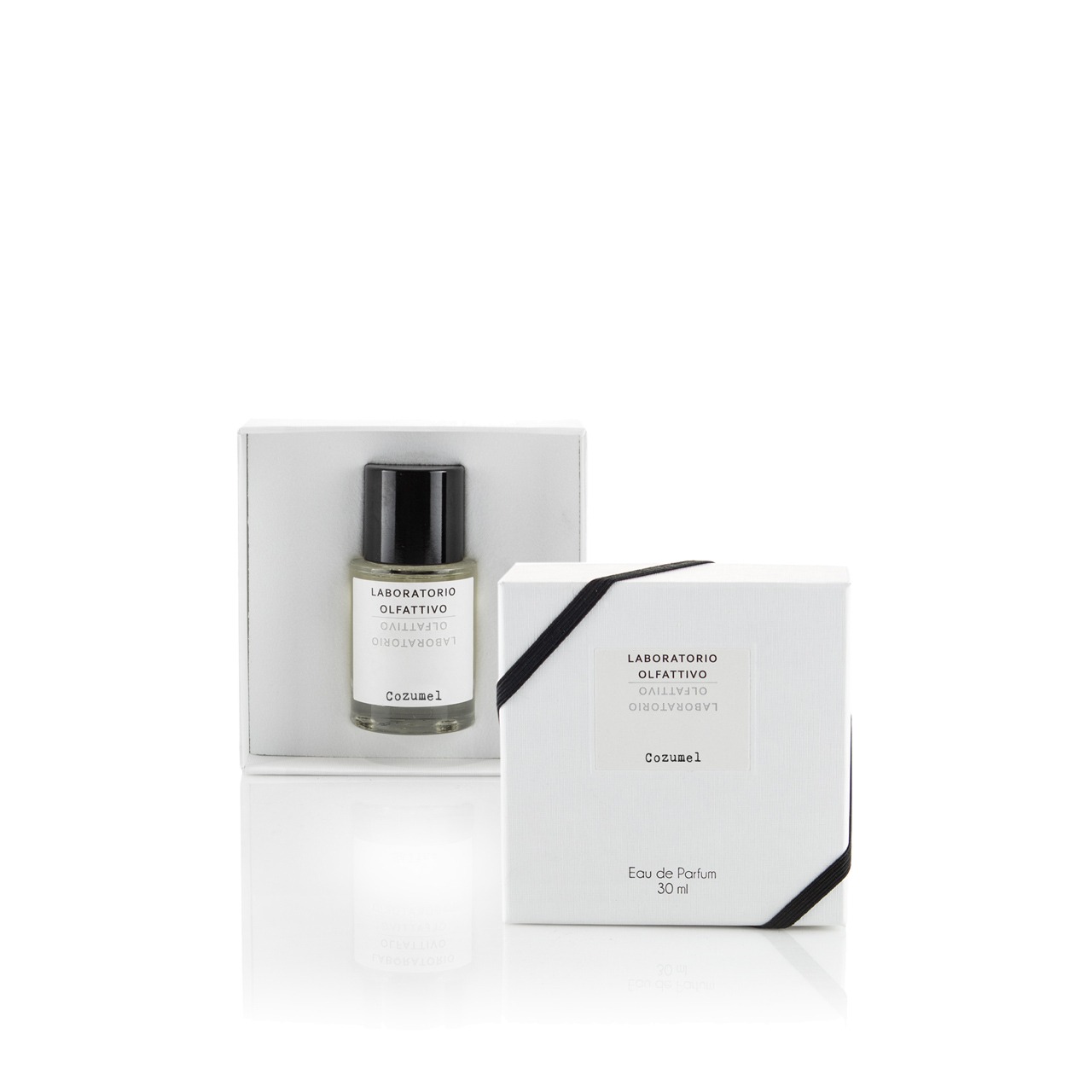 Laboratorio Olfattivo - Cozumel - Eau de ParfumA perfume in continuous oscillation between freshness and warmth. In Cozumel eau de parfum aromatic notes blend with hints of fresh tobacco, Indian hemp and velvety woods. This fragrance was inspired by the memory of a journey and contains the intimate scent of men's skin and the wild air of a Mexican island. 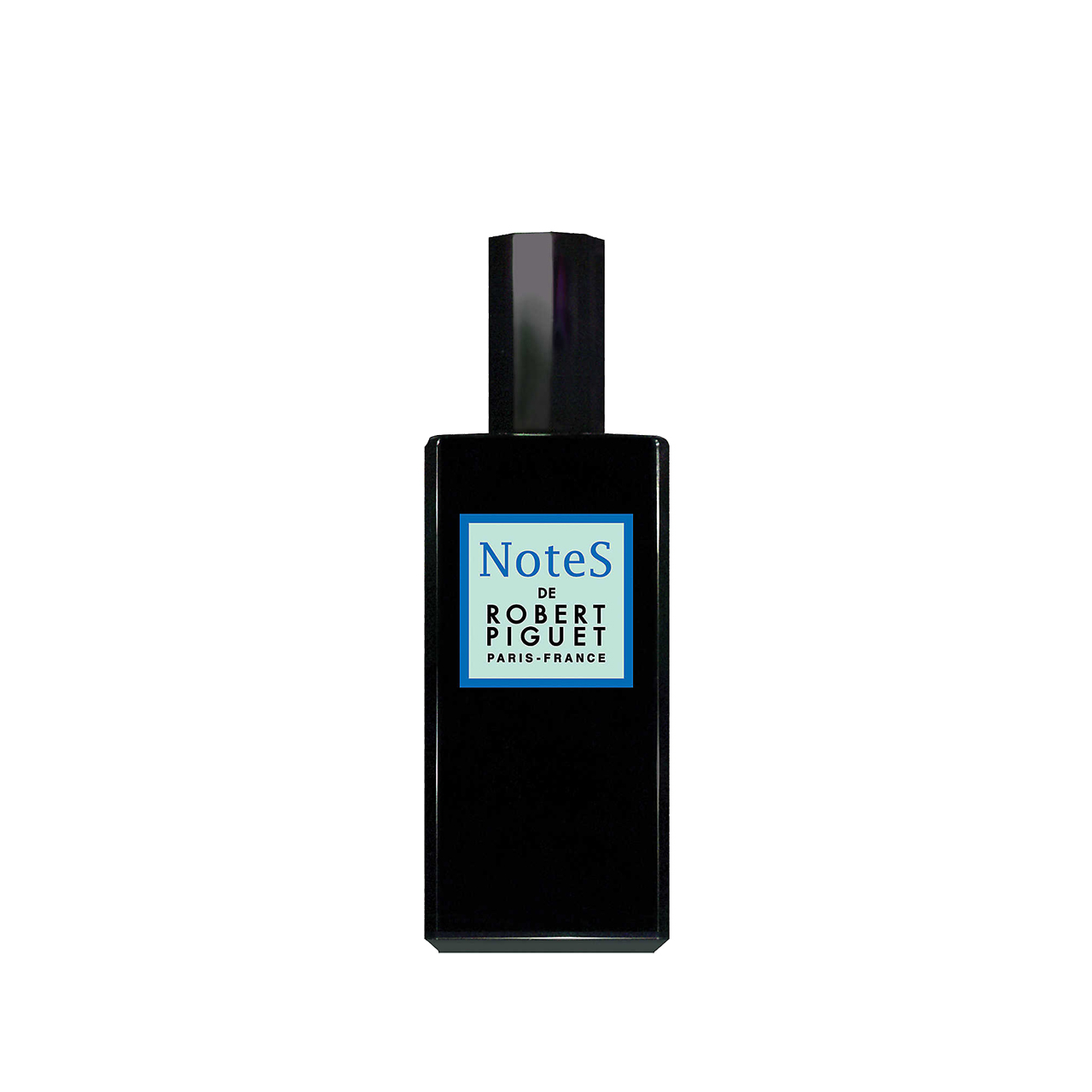 Robert Piguet - Notes - Eau de ParfumThe prelude of bergamot and clary sage sets the base for the delicate air of geranium and orange blossoms. To follow, a timbre of oak moss and tonka bean, while the dark tones of the costus plant add deepness. The green brightness of vetiver gives an elegant counterpoint. As is music, a fragrance is way more than the sum of its notes. Notes is a fragrance of exceptional harmony, a tribute to the finest ingredients that make up the palette of a Nose. 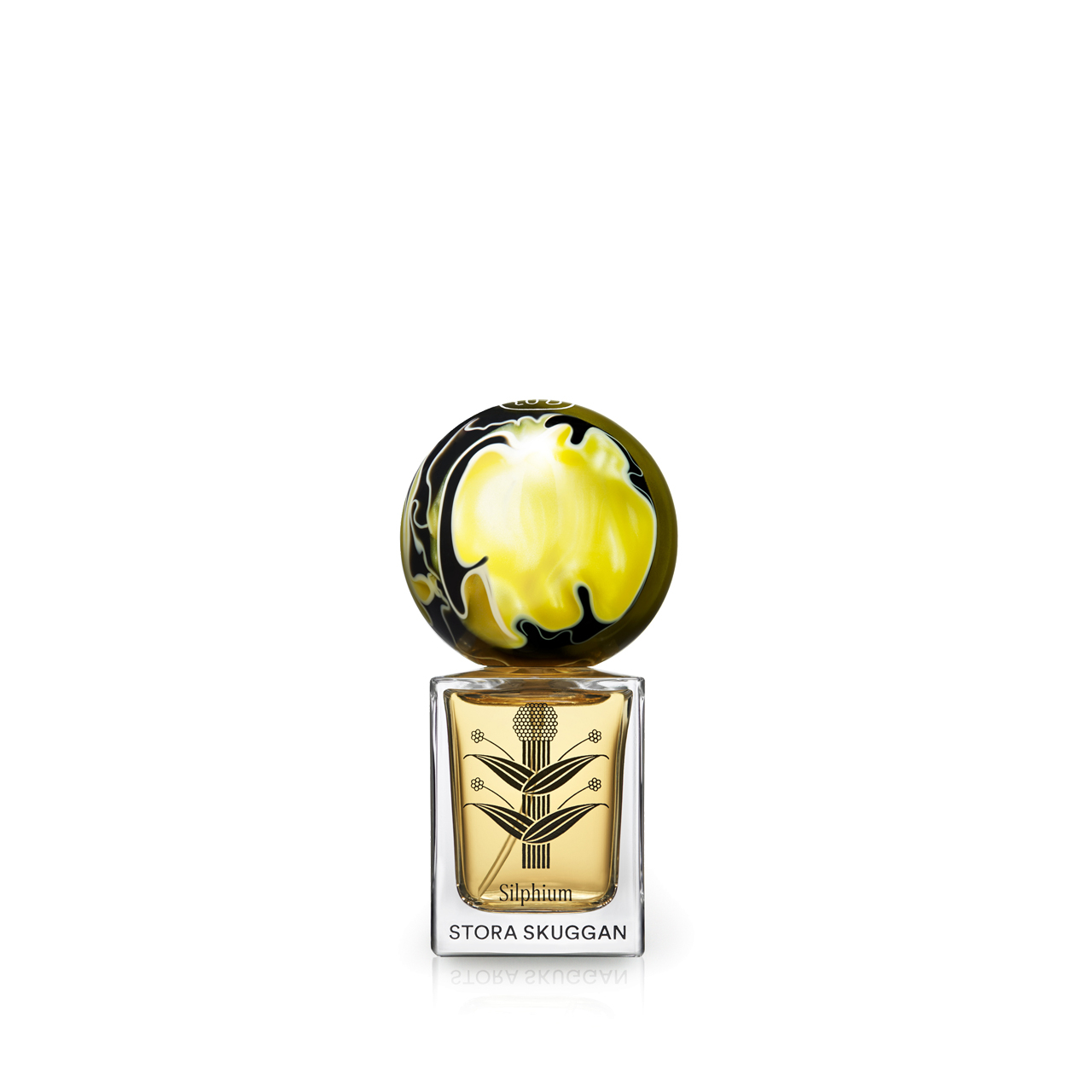 Stora Skuggan - Silphium - Eau de ParfumIn Silphium cinnamon and geranium light up when in contact with tobacco and incense. Black peper and ginger create a sweet and sour metallic warmth embracing myrrh with grassy tones and a leathery nuance. 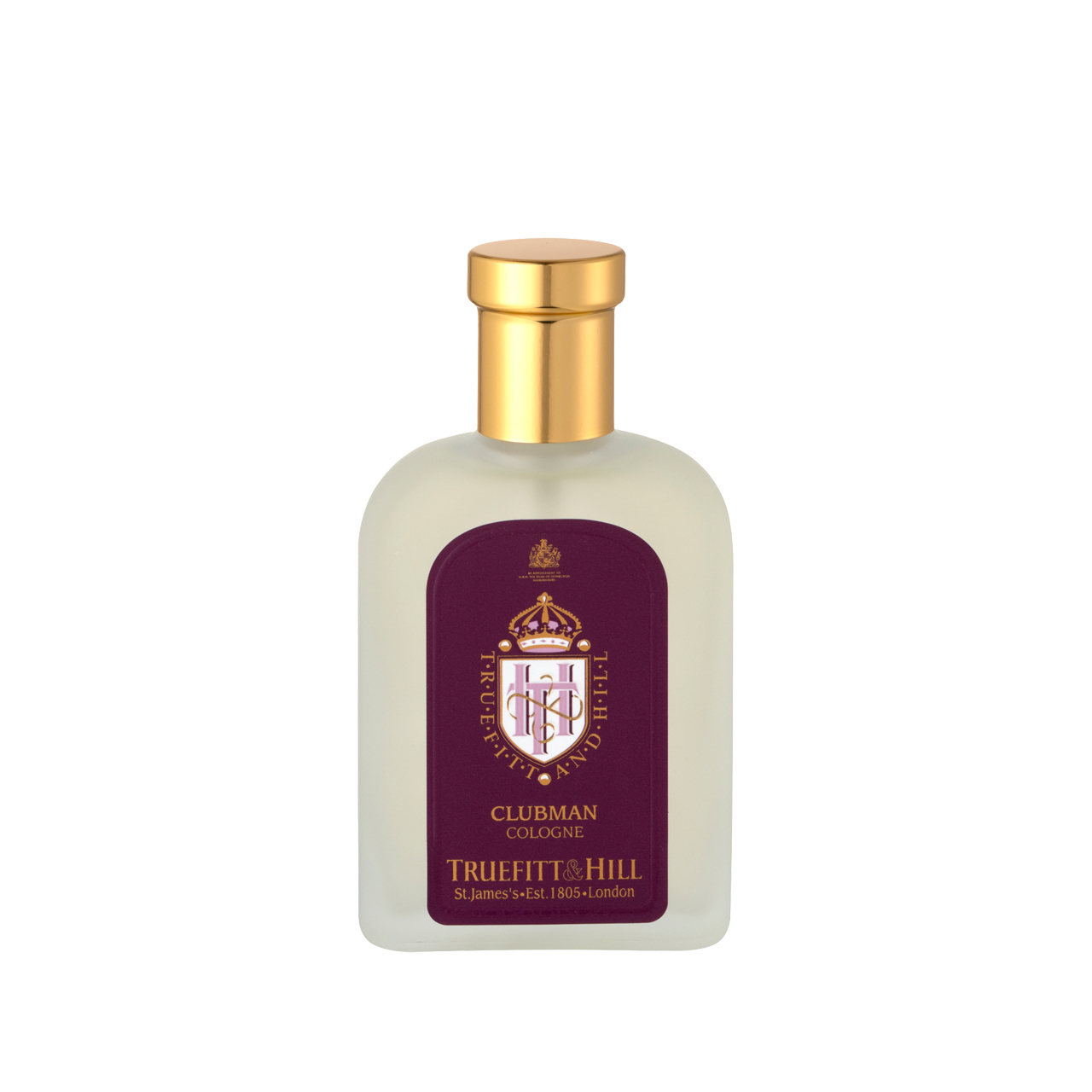 Truefitt & Hill - Clubman - Eau de CologneClubman is a fougère with aromatic and aquatic notes that give it depth and character. A classy fragrance ideal for any occasion. Citrus top notes, brightened by mint and lavender, open to a heart of sandalwood and patchouli softened by rose and buttery shades of iris. The base is a perfect balance between leather and olibanum's strong notes and a soft trail of amber and vanilla.