Majda Bekkali - Tulaytulah - Eau de Parfum
Your smell is inebriated by the almond from Tulaytulah, which brings you to marzipan, a typical sweet from Toledo. The cherry buds tickle the nose, evoking pink clouds of flowering plants, while the cypress note is full of grace. Proud and rhythmic, the meeting between leather and suede closes the composition, reminiscing the saddle and harness of the Andalusian horse that advances nobly in posture. The unmistakable rounded bottle of Majda Bekkali is tinged with turquoise and finely decorated with geometric motifs representing the precious ornaments of Arab palaces. The colour chosen for the bottle is of the sky and the golden touches of light are like rays of light that bring a message of peace.
Tulaytulah is the Arabic and Jewish name for Toledo where Jews, Christians and Muslims once lived in peace. Known as the "city of three cultures" Toledo still boasts a triumph of churches, mosques, synagogues, palaces and fortresses. A fusion of architectural jewels that speak of hope. Majda Bekkali's sensibility bowed to such an example of union between cultures and wanted to pay homage to him with Tulaytulah, who likes to define his "message of peace to the world". Spokesmen of harmony is also the colour of the sky chosen for the bottle and the golden touches are like rays of light. 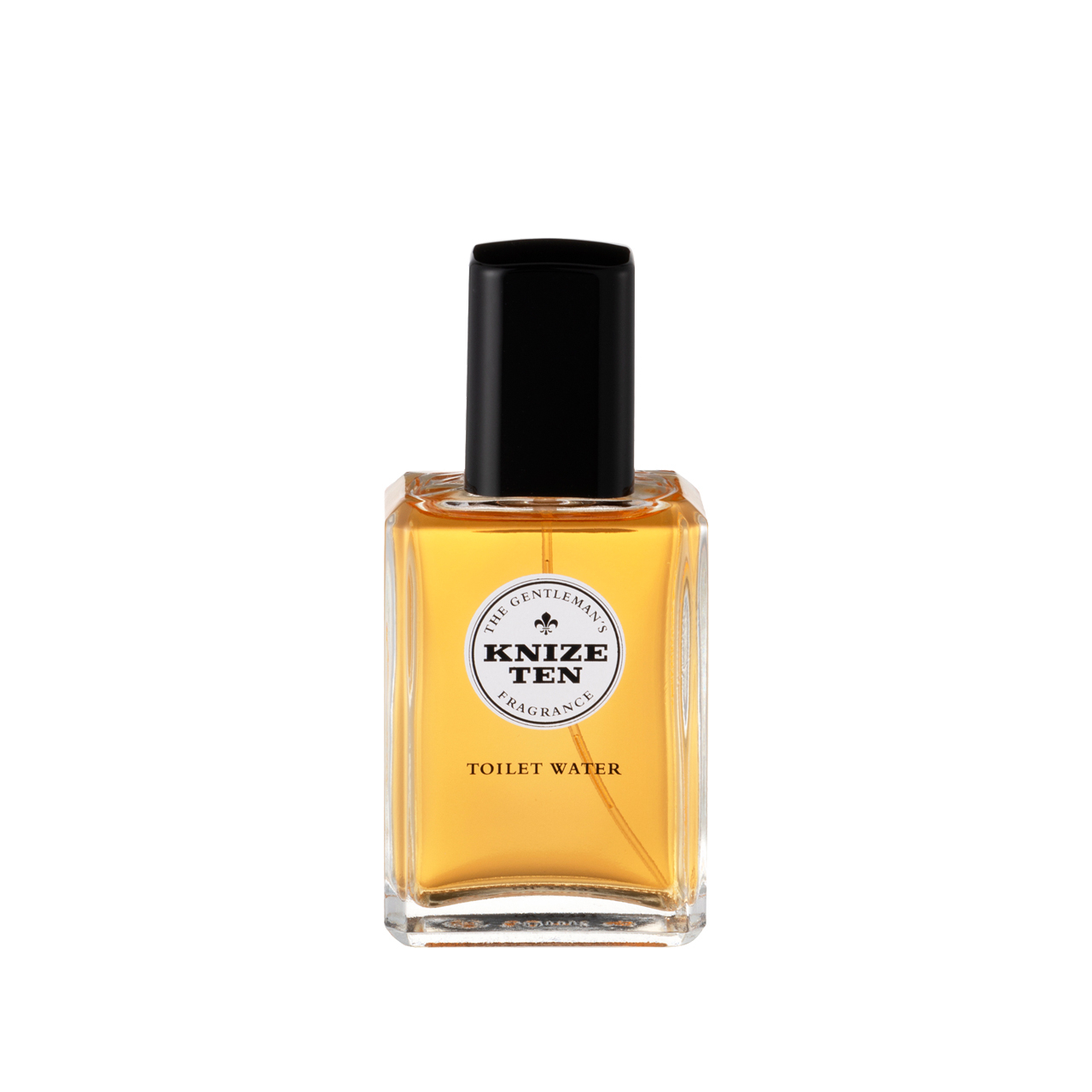 Knize - Ten - Eau de ToiletteKnize Ten is a strong, extremely elegant and balanced perfume in spray version. Its characteristic and unmistakable leathery note dominates over green and citrus notes, a surprisingly flowery heart and a warm and enveloping base of spices, wood and vanilla notes. 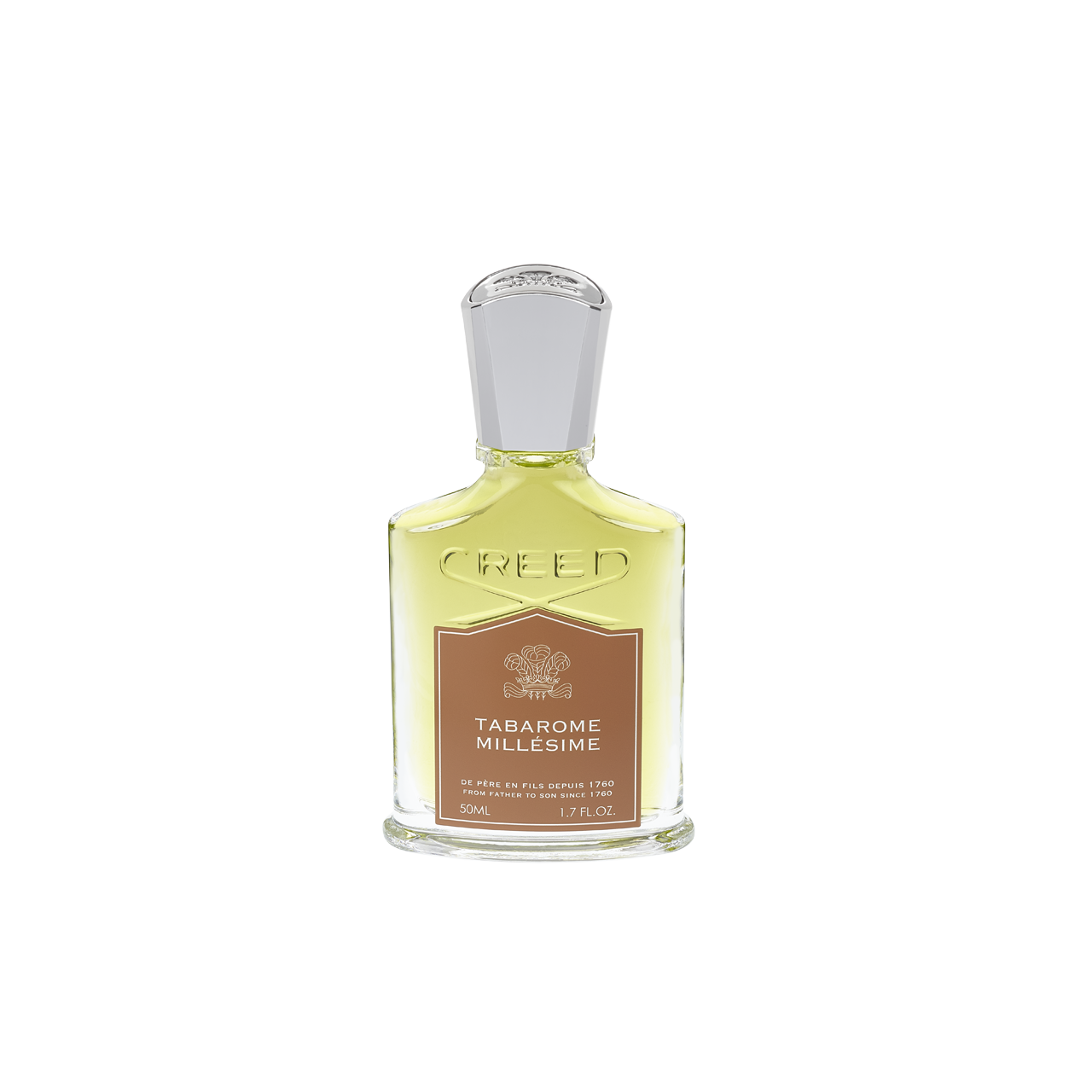 Creed - Tabarome - MillesimeA modern interpretation of the tobacco-leather theme. The spicy character emerges from citrus top notes, to then highlight the soul of wood and tobacco. Ginger, bergamot, mandarin and lemon characterize the top notes, followed by sandalwood and vetiver from Haiti and base notes of tobacco and green tea. 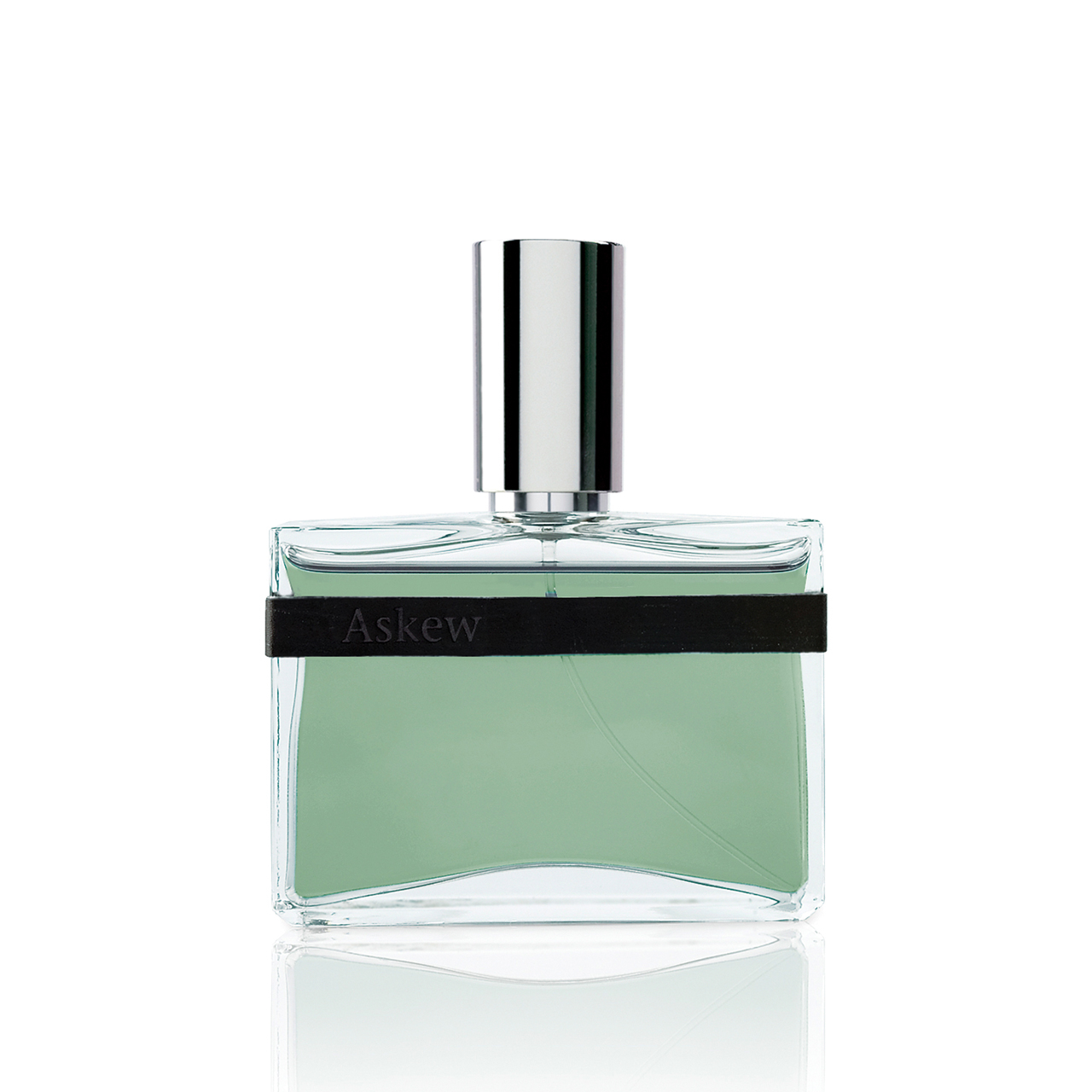 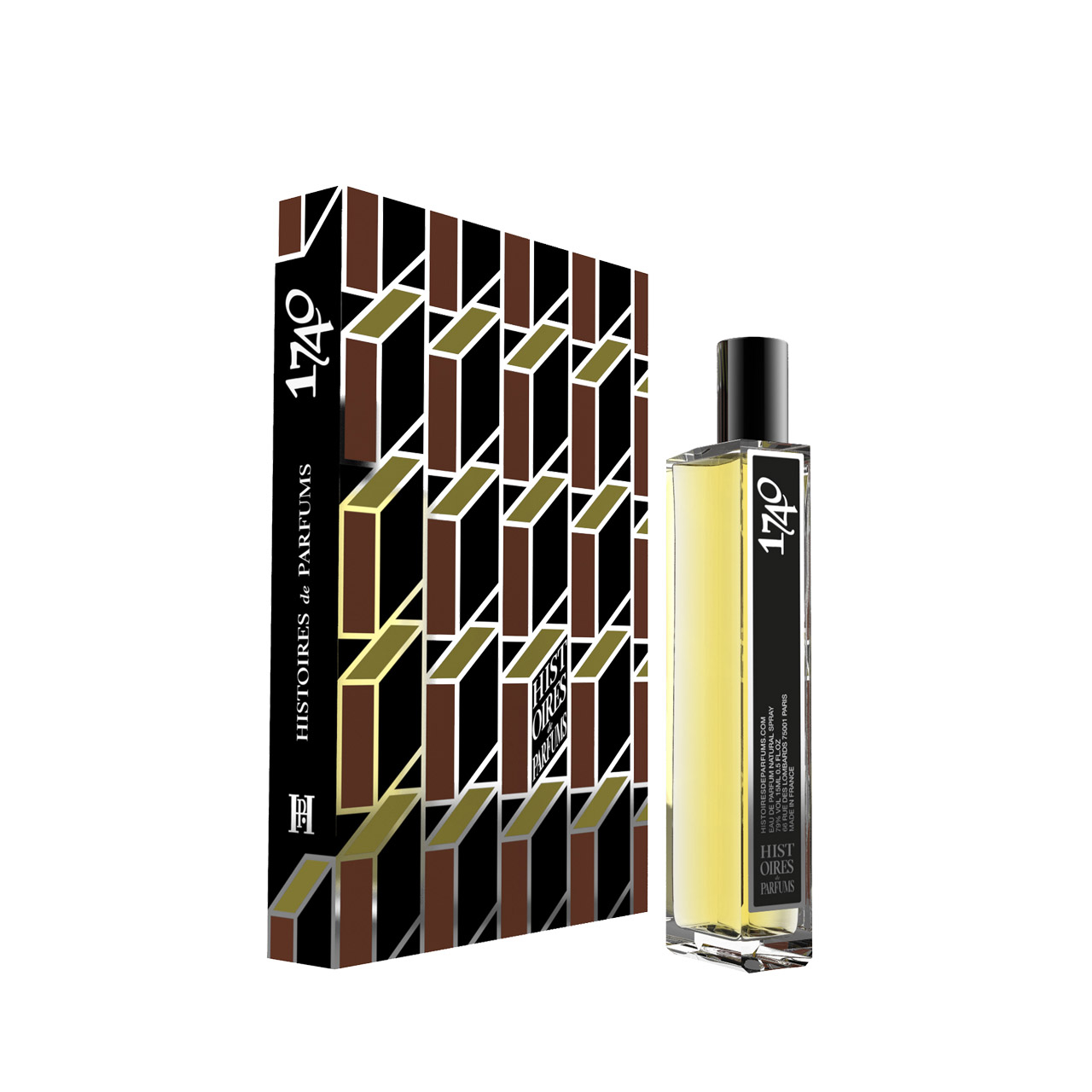 Histoires De Parfums - 1740 - Eau de ParfumDavana, cistus and patchouli spread the woody notes' fortified depth that evoke a charismatic character, it's a dark and intoxicating seduction. The Marquis de Sade, a source of inspiration for 1740, would undoubtedly have loved its audacity. 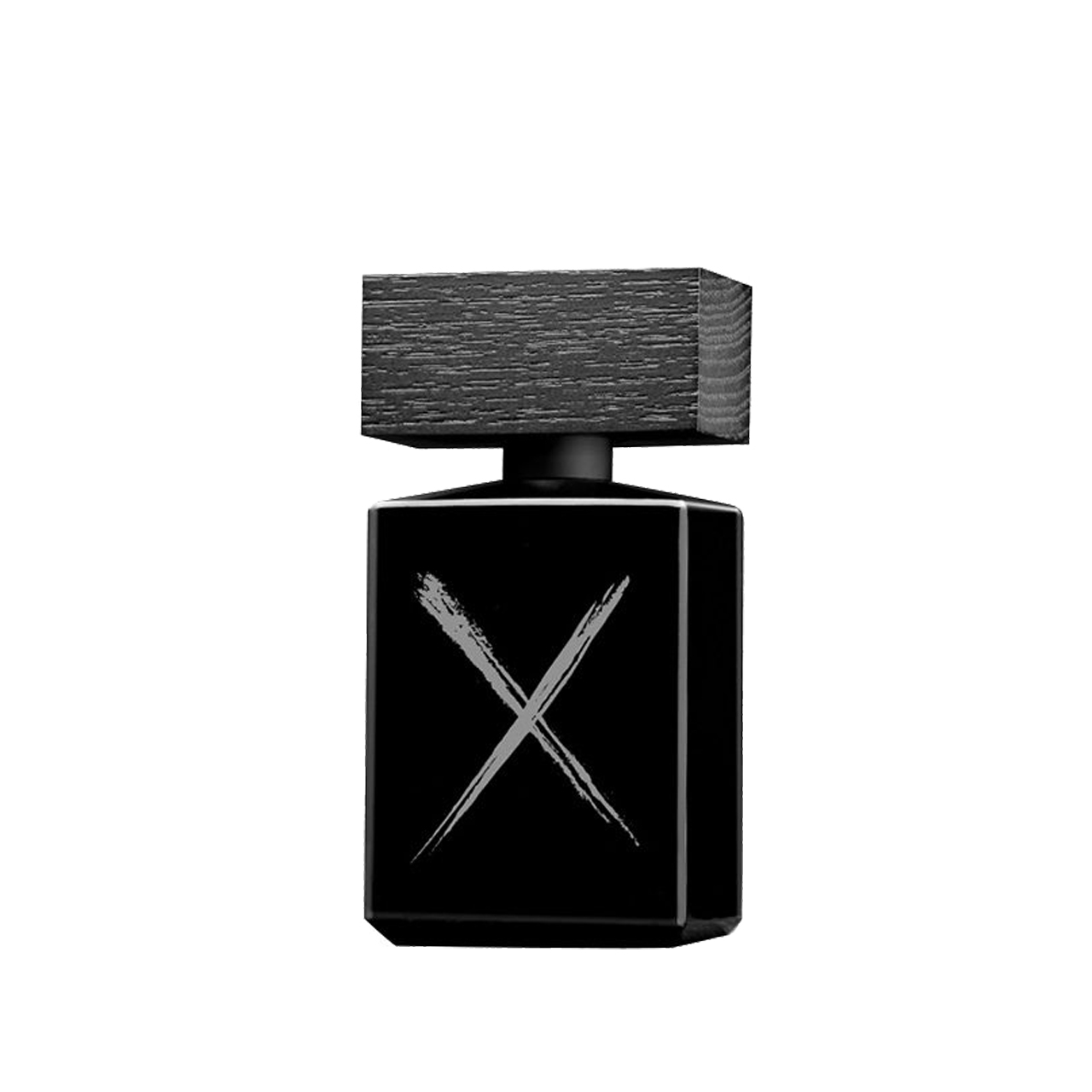 Beaufort - Rake and Ruin - Eau de ParfumThe Rake and Ruin composition encapsulates the botanical ingredients of the gin-based drinks that filled the glasses in British clubs and evokes the dark wood floors on which the drinks were spilled. 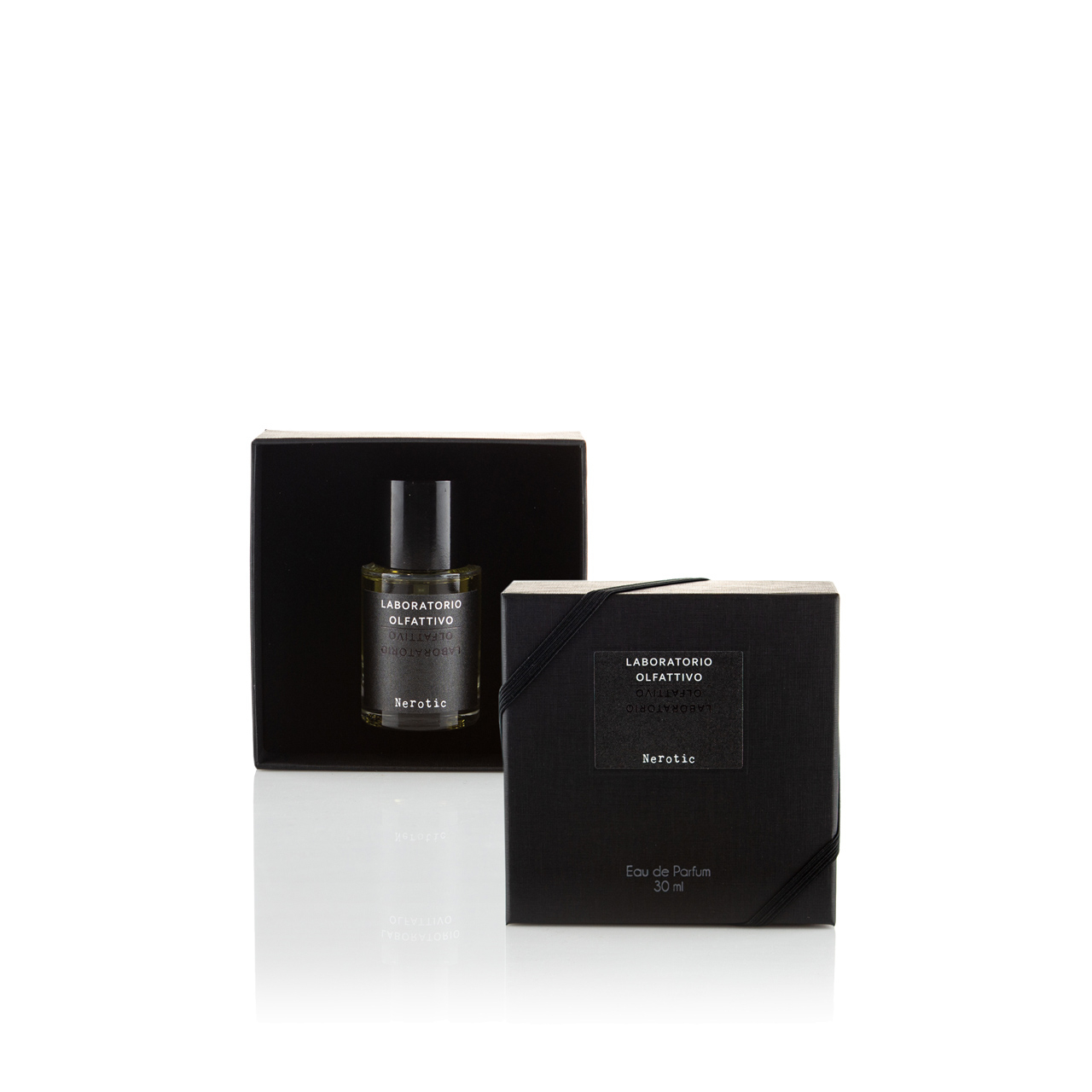 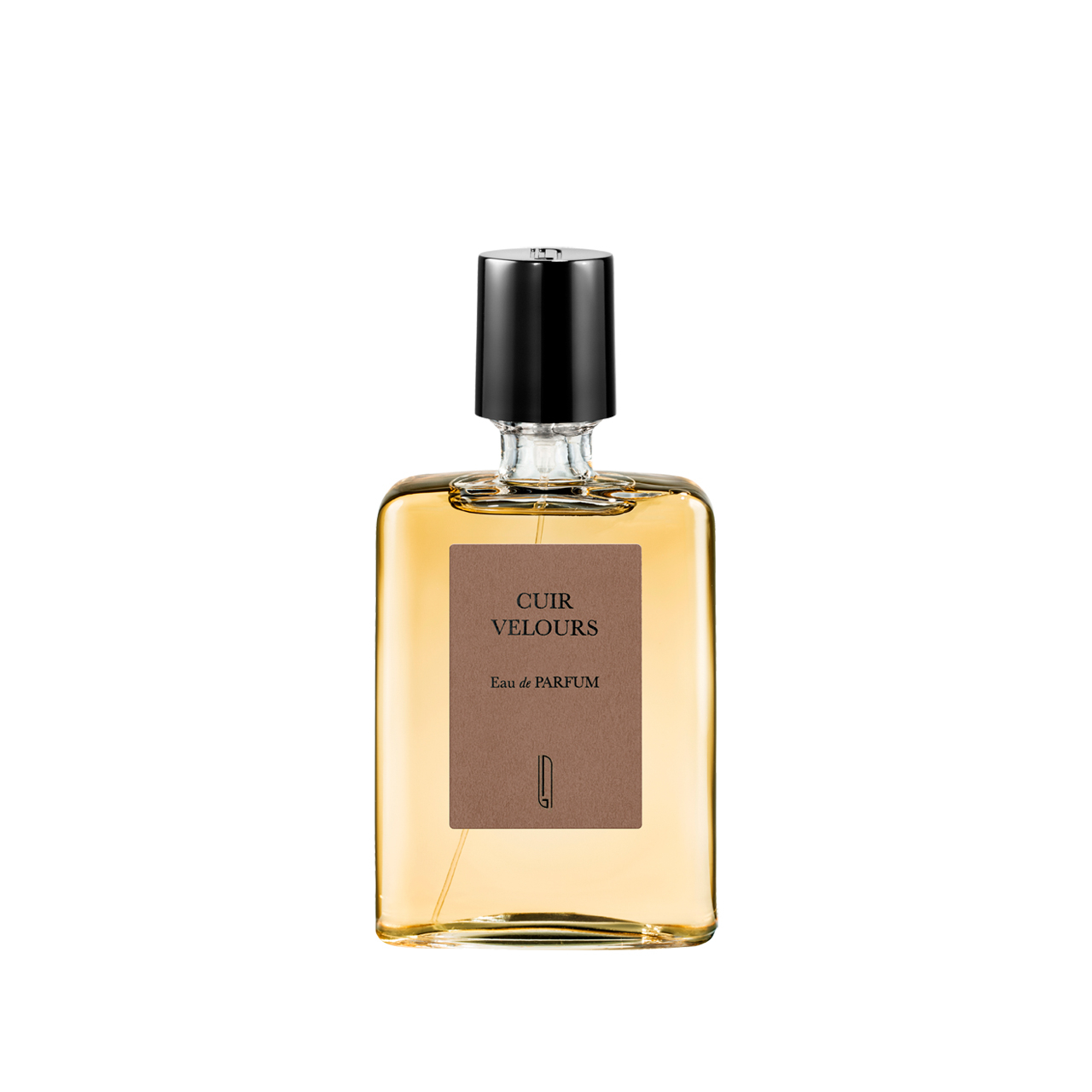 Naomi Goodsir - CUIR VELOURS - Eau de ParfumCuir Velours is a deep fragrance evoking the soft feeling of suede. Dark exhalations of tobacco support smoky nuances of incense and rhum, laying on the helychrisum petals. An elegant fragrance inspired by the chaste sensuality of a gloved hand.