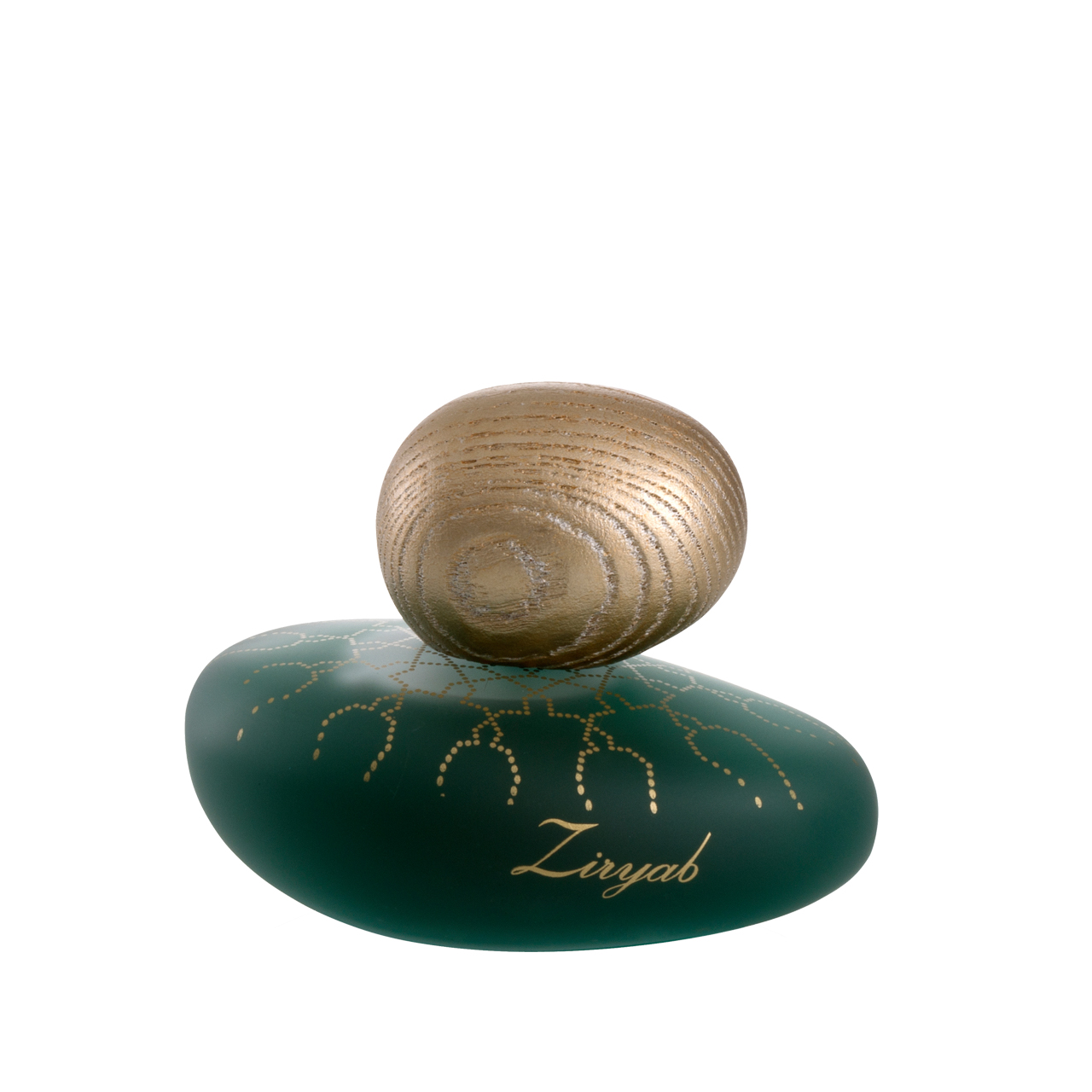 
Majda Bekkali - Ziryab - Eau de Parfum
A melody that tastes of amber, saffron and precious woods of cedar and oud: warm and harmonious, sensual and oriental notes. A graceful, transparent and green presence makes its way through the composition. It is a tulip accord, irreverent and brilliant, contagious for its irresistible aquatic and vegetable soul. Ziryab is an unexpected fragrance that plays on a warm-cold effect, a union between strength and delicacy. Ziryab is a radiant man who loves sparkling life and extreme refinement.
Twelve centuries ago, at the time of the Convivencia in Spain, he distinguished himself for his brilliant talents as Ziryab, a musician, an astronomer and an arbiter of elegance. Inspirer of the first vocal techniques that would give rise to Flamenco and inventor of the fifth string added to his oud (the lute), he ignited the imagination of Majda Bekkali who dedicated the homonymous perfume to him. Ziryab is symbolically composed of five ingredients, such as the number of strings of the instrument played by the excellent musician. 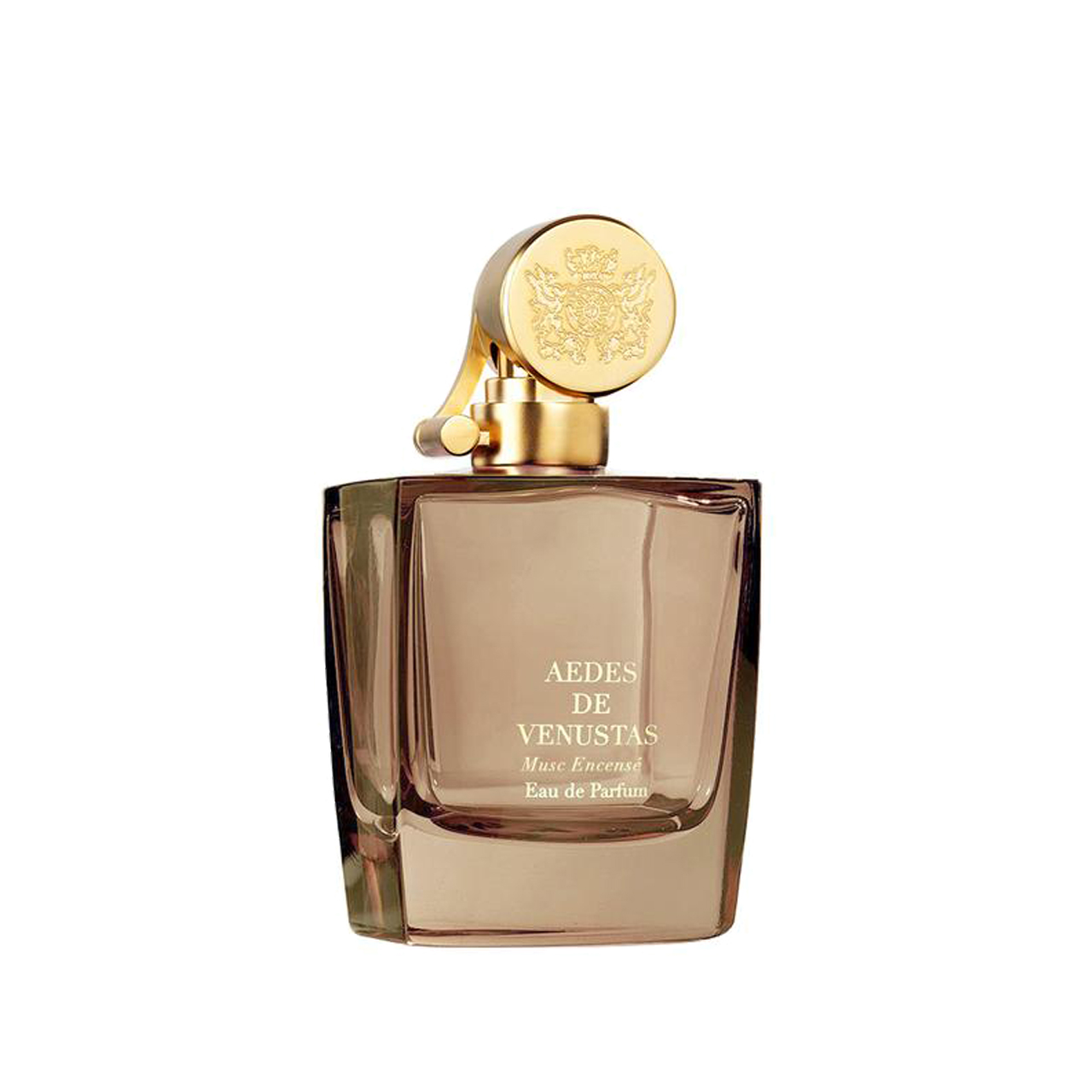 Aedes De Venustas - Musc Encense - Eau de ParfumIn the Musc Encense eau de parfum, the perfumer adds an amber accord to combine smoky and carnal notes. Clary sage gives aromatic accents in the top notes. The nuances of leather, sand and cashmeran wood blend the cold mineral scent of incense with musk's animal warmth. A hint of tonka bean blends with the creaminess of almond milk... like a balance between extremes. 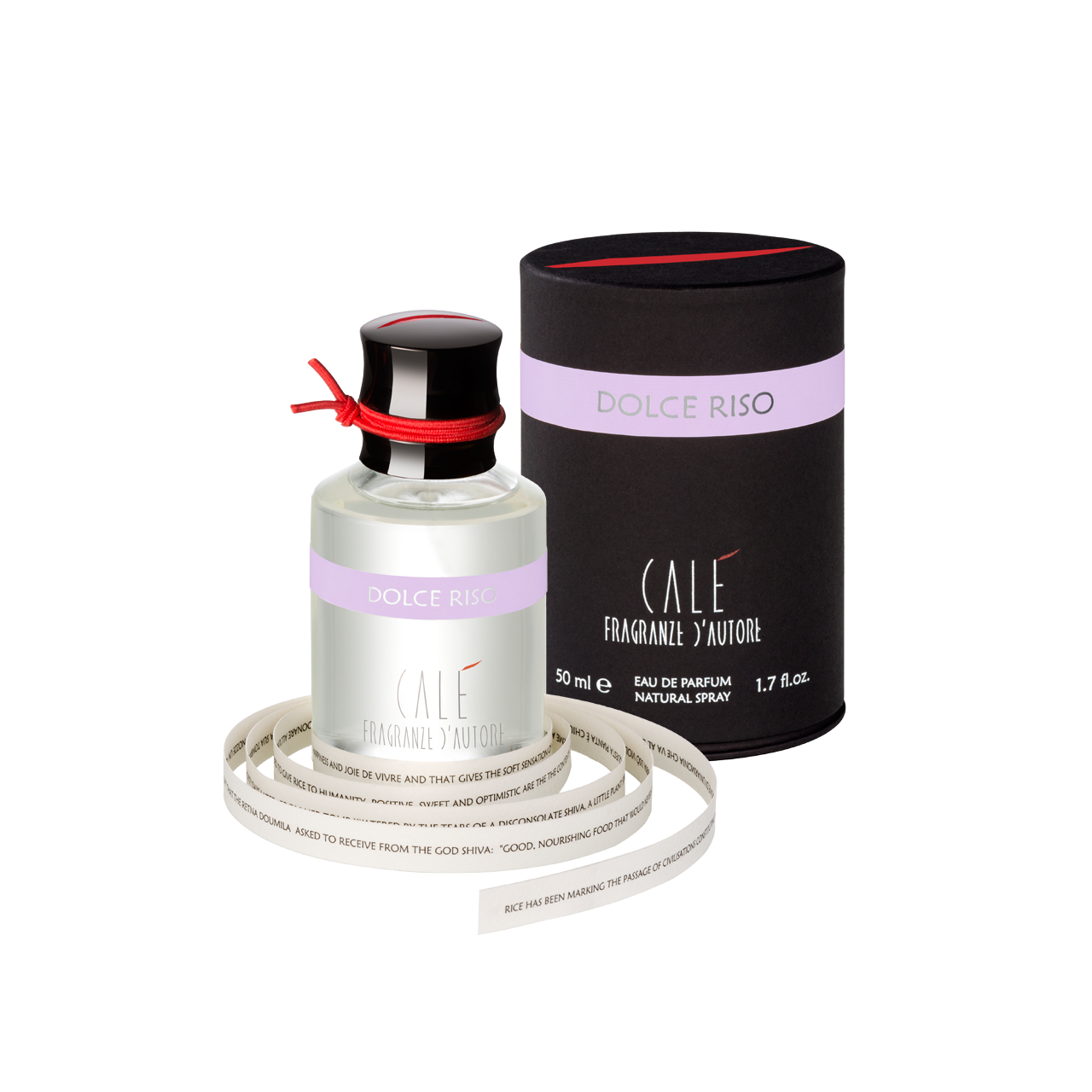 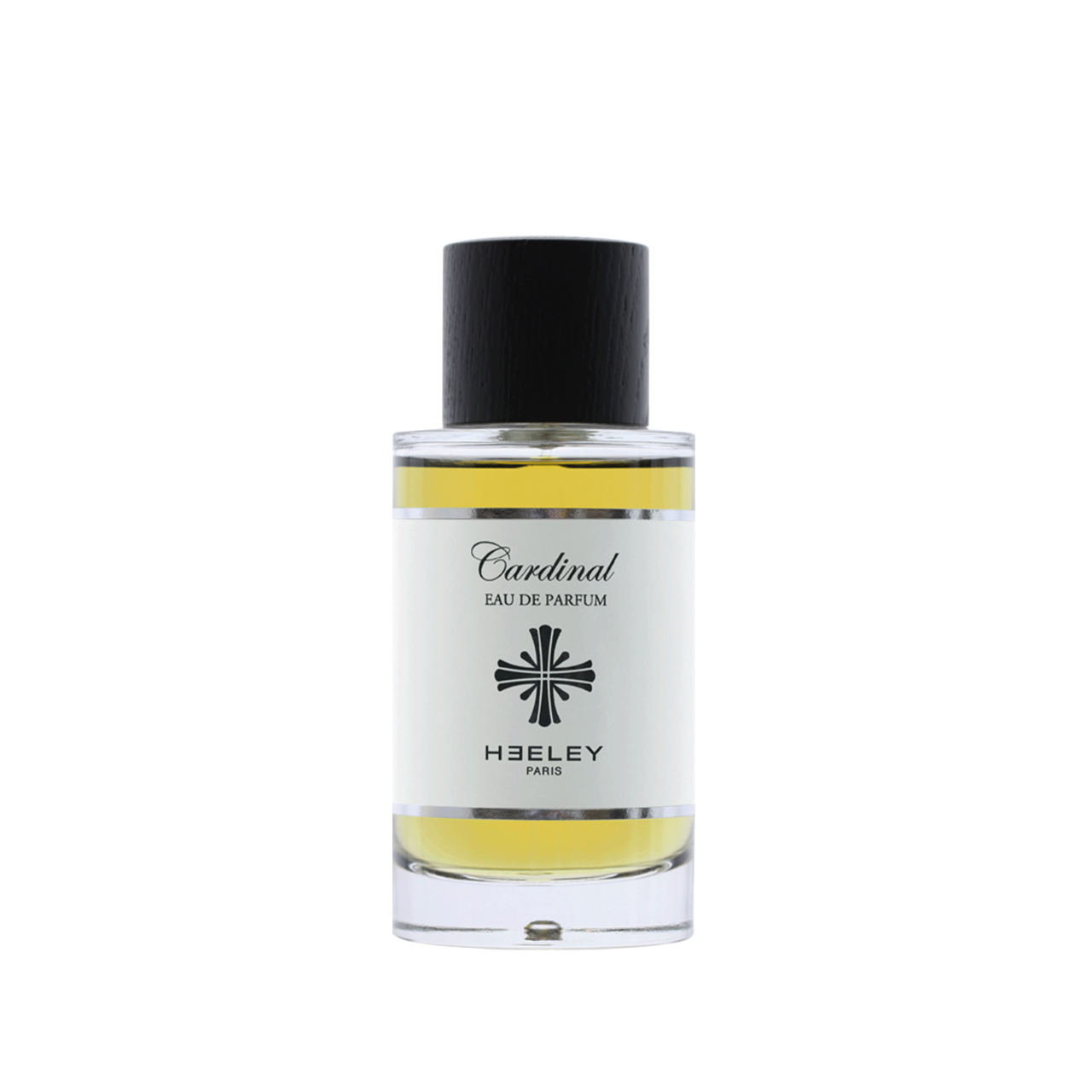 Heeley - Cardinal - Eau de ParfumCardinal is a perfume built around the traditional notes of incense that meet an intriguing nuance of pink pepper. In its heart cysto-labdanum, dense and fortified, is intertwined with the lightness and purity of white linen and myrrh. In the sillage, an elegant vetiver and a contemporary patchouli blend into ambergris. 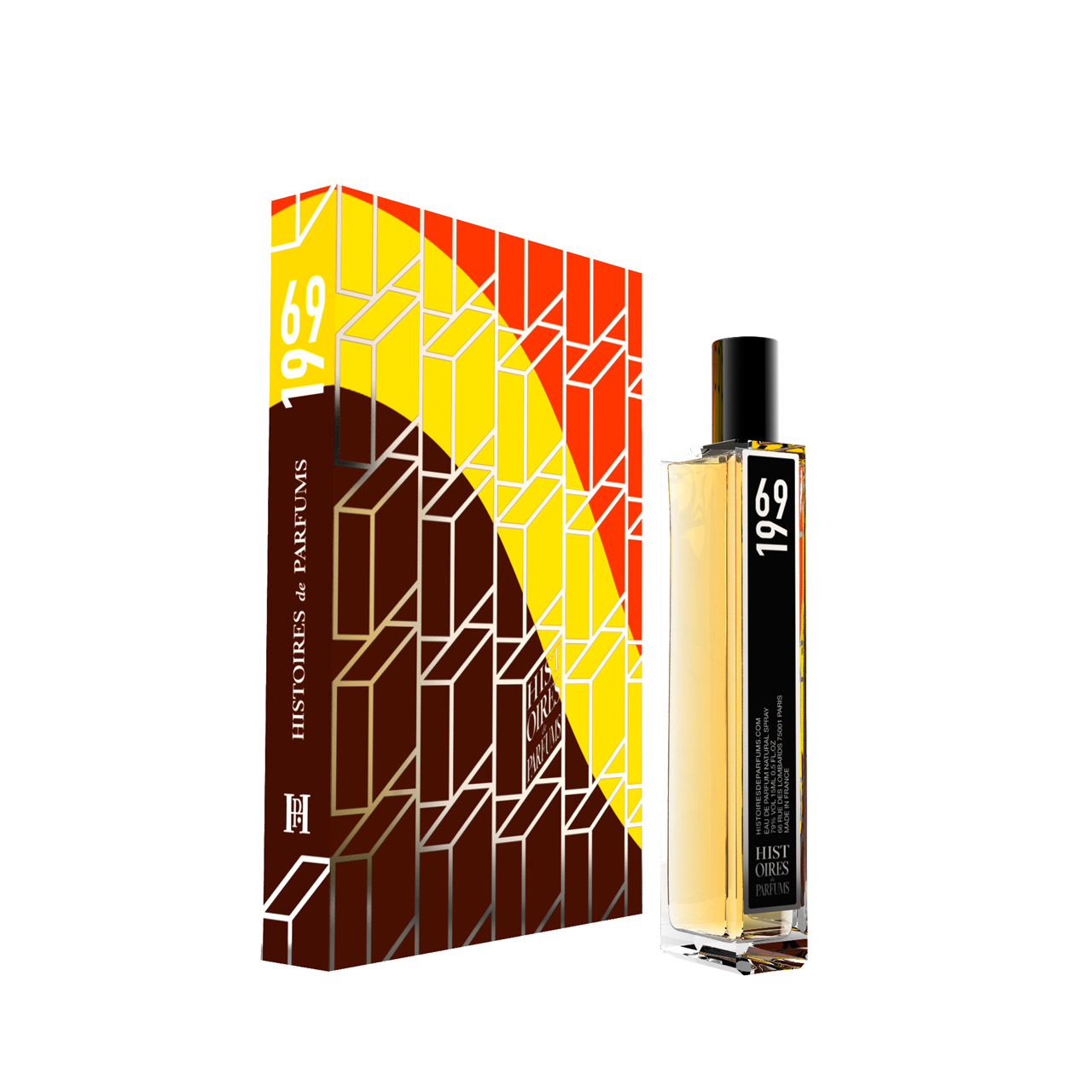 Histoires De Parfums - 1969 - Eau de ParfumIn 1969 the carnal sensuality of an intoxicating bouquet of spices, rich in fruity scents, gives way to a creamy heart of chocolate and white musk. The perfume olfactively interprets the sexual revolution and evokes an intense passion, underlined by white musk and voluptuous chocolate. 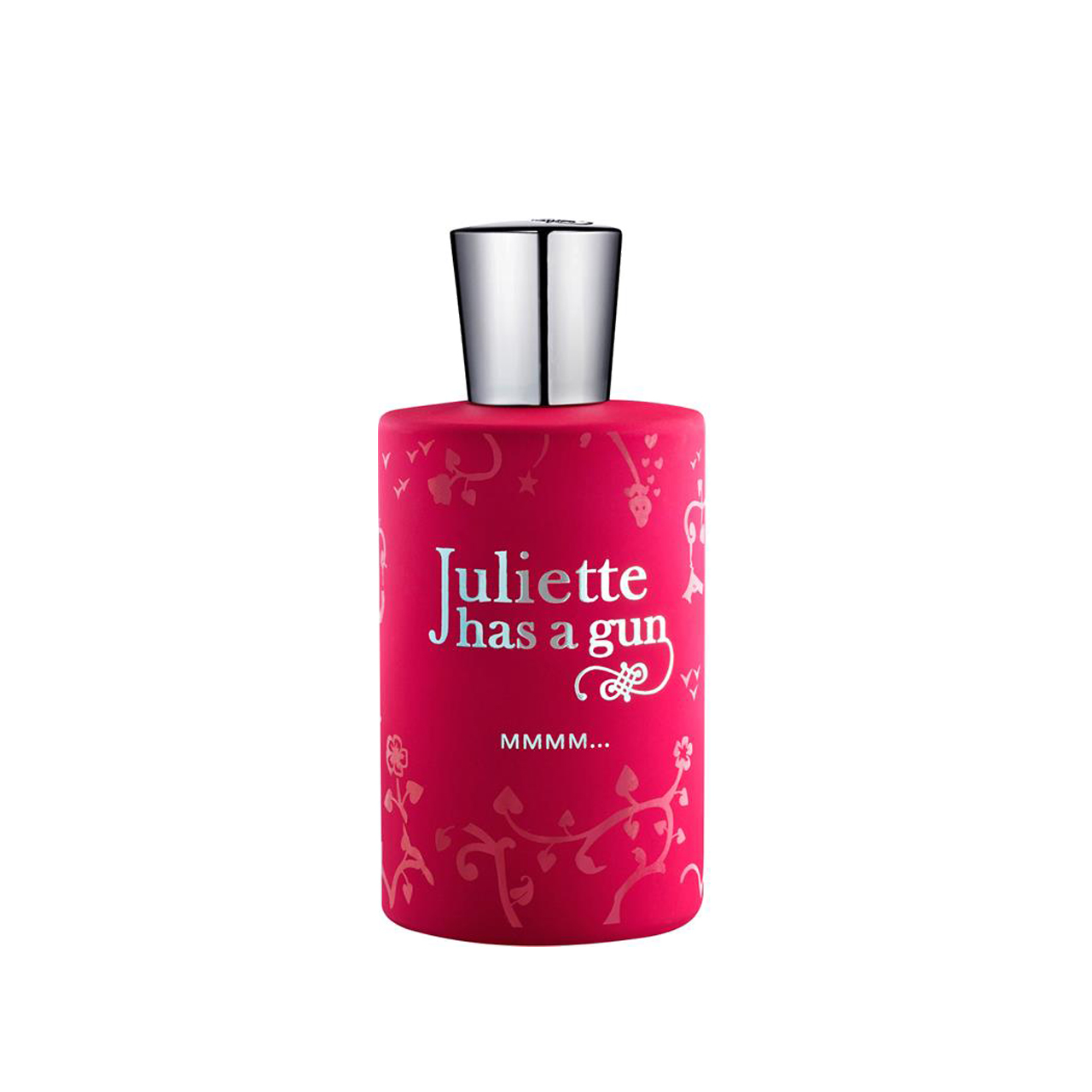 Juliette Has A Gun - MMMM... - Eau de ParfumA gourmand accord of vanilla, tuberose, iris butter and sandalwood. An olfactory sweetness that causes immediate pleasure. MMMM… behind that sound, that murmur almost internally uttered, there is a world of hidden pleasures that goes beyond words. 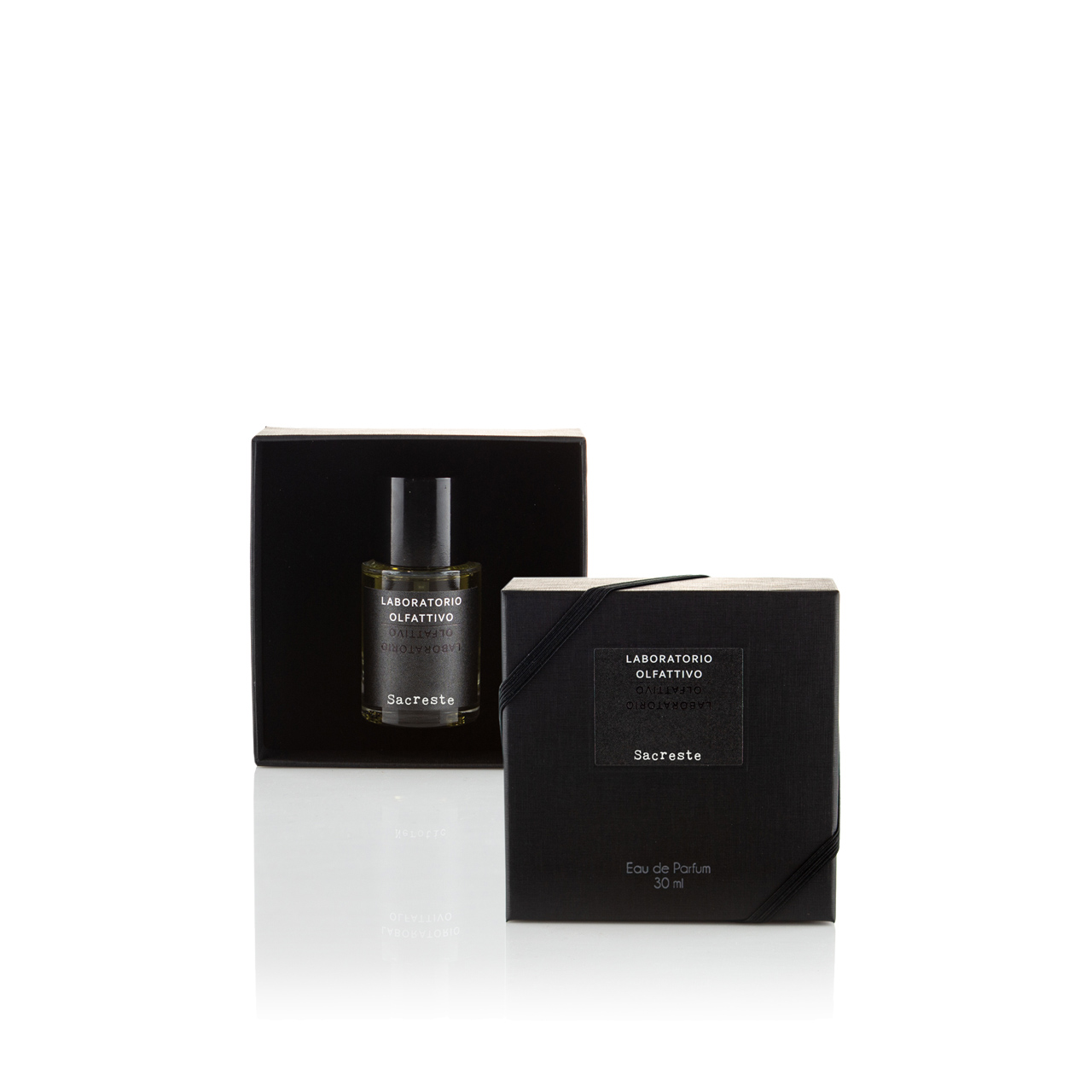 Laboratorio Olfattivo - Sacreste - Eau de ParfumThe perfume Sacreste is a sensual and deep incense with a lot of character. A complex and rich formula created to give voice to two very precious and incense notes that immediately bind with cistus, elemi and other spicy ingredients present in the top notes lying on a woody and musk background.

We inform you that in August our ecommerce will be active in Italy with the exception of shipping abroad.