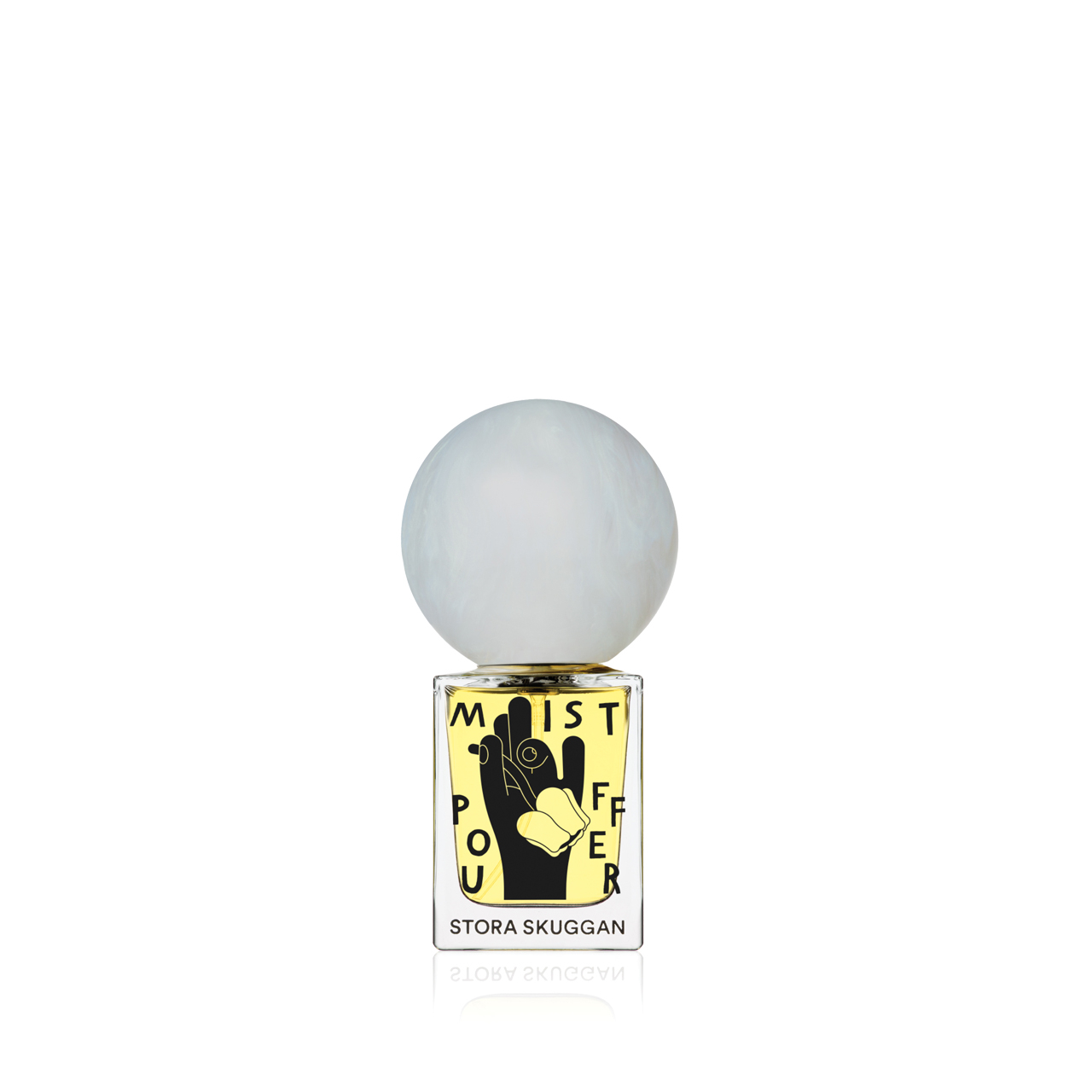 
Stora Skuggan - Mistpouffer - Eau de Parfum
The Mistpouffer is an inexplicable sound found in nature which is the inspiration of this fragrance, evasive as the sound itself. A fragrance with a foggy but not watery character, floral but not common and recognizable, smoky but not heavy. Having at the same time natural and supernatural features.
This sound similar to the explosion of cannons in the distance has been recorded all over the world and originated several legends. In Japan the phenomenon is called Uminari, which means "shouts from the sea ", while in Connecticut there is a park called Machimoodus indicating "a place of bad noise". Despite the scientific attempts to understand this sound, that can still be perceived today, its source has not been identified yet. Possible explanations include winds resonating in the atmosphere, underground earthquakes or gas bubbles released from deep within the earth. Others believe it is the result of an extraterrestrial presence. 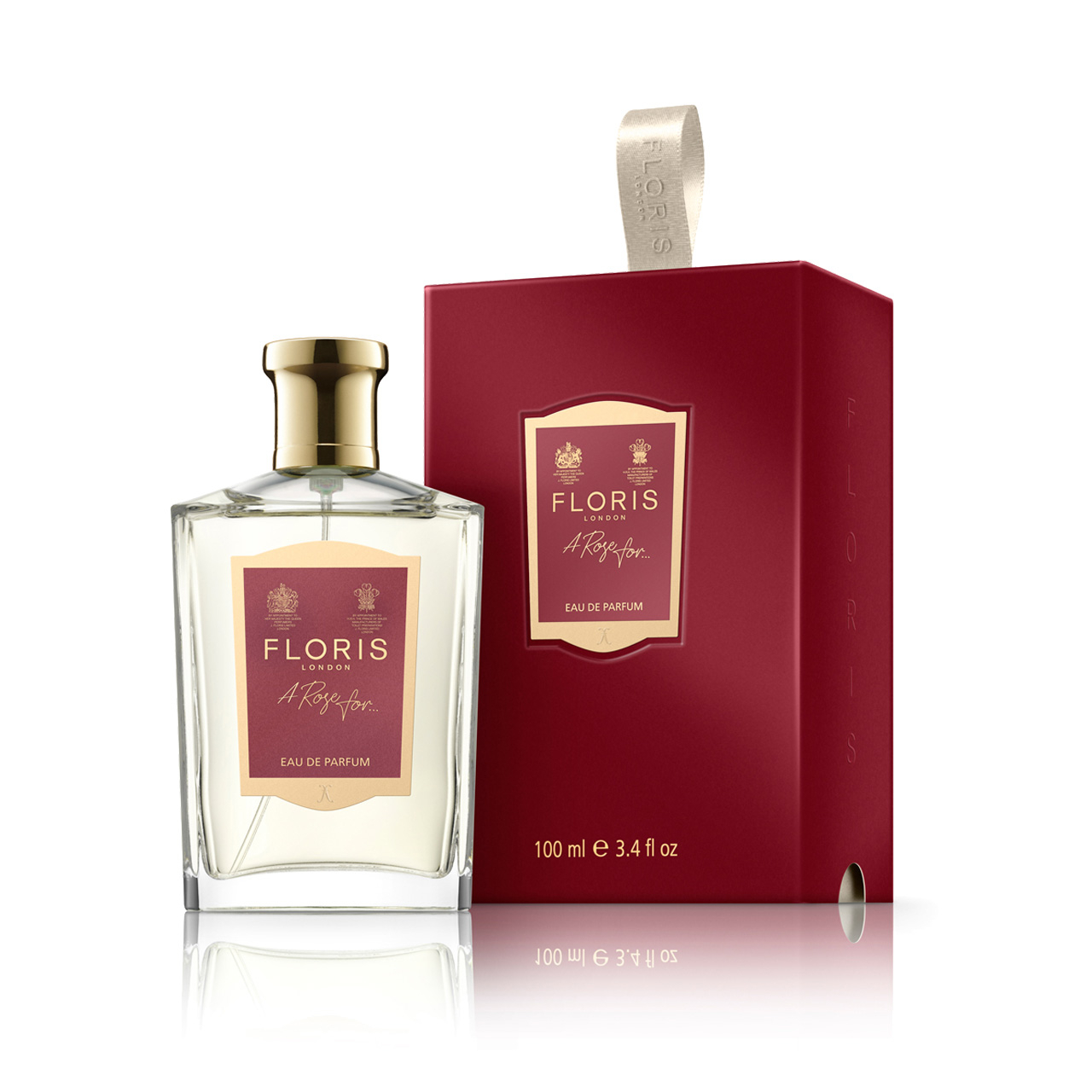 Floris - A Rose For... - Eau de Parfum - Private CollectionIn A rose for the rose, traditional romanticism is stripped away to reveal a multi-faceted, penetrating and almost noir soul. Tea's delicate opening and a touch of incense give way to the heart, where the Moroccan rose natural absolute is combined with Bulgarian rose oil, expertly enveloped in spicy notes of oud and iris. Warm, woody hints of patchouli, sandalwood and vanilla liven the composition's background, giving it strength and depth. 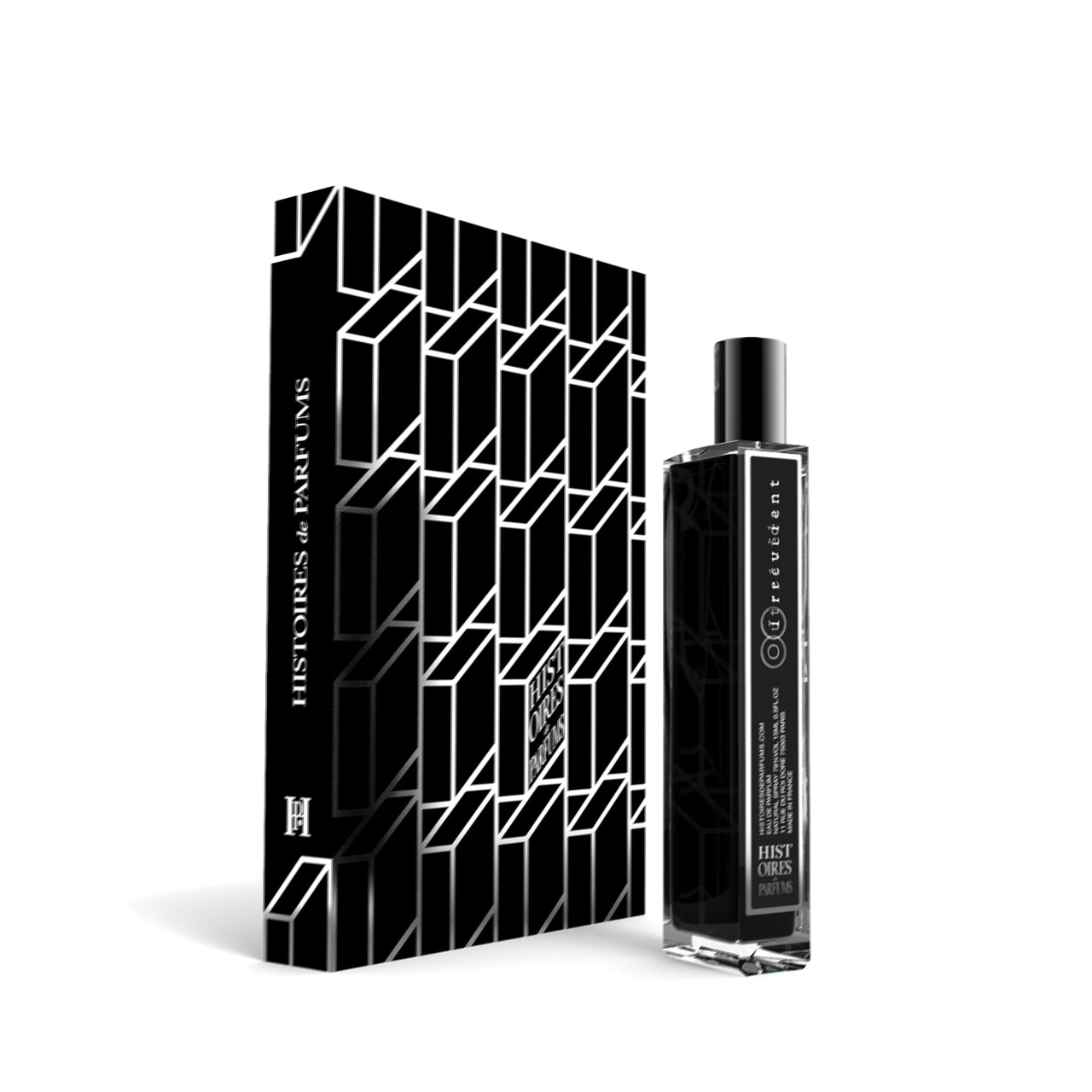 Histoires De Parfums - Irrévérent - Eau de ParfumIn Irrévérent notes and chords oppose and collide in an irreverent flow of lavender and oud. Bergamot, elemi and lavender's sweet freshness, vigorously clashes with storax balm and oud, indulging in the impertinence of patchouli and the carefree ease of sandalwood. 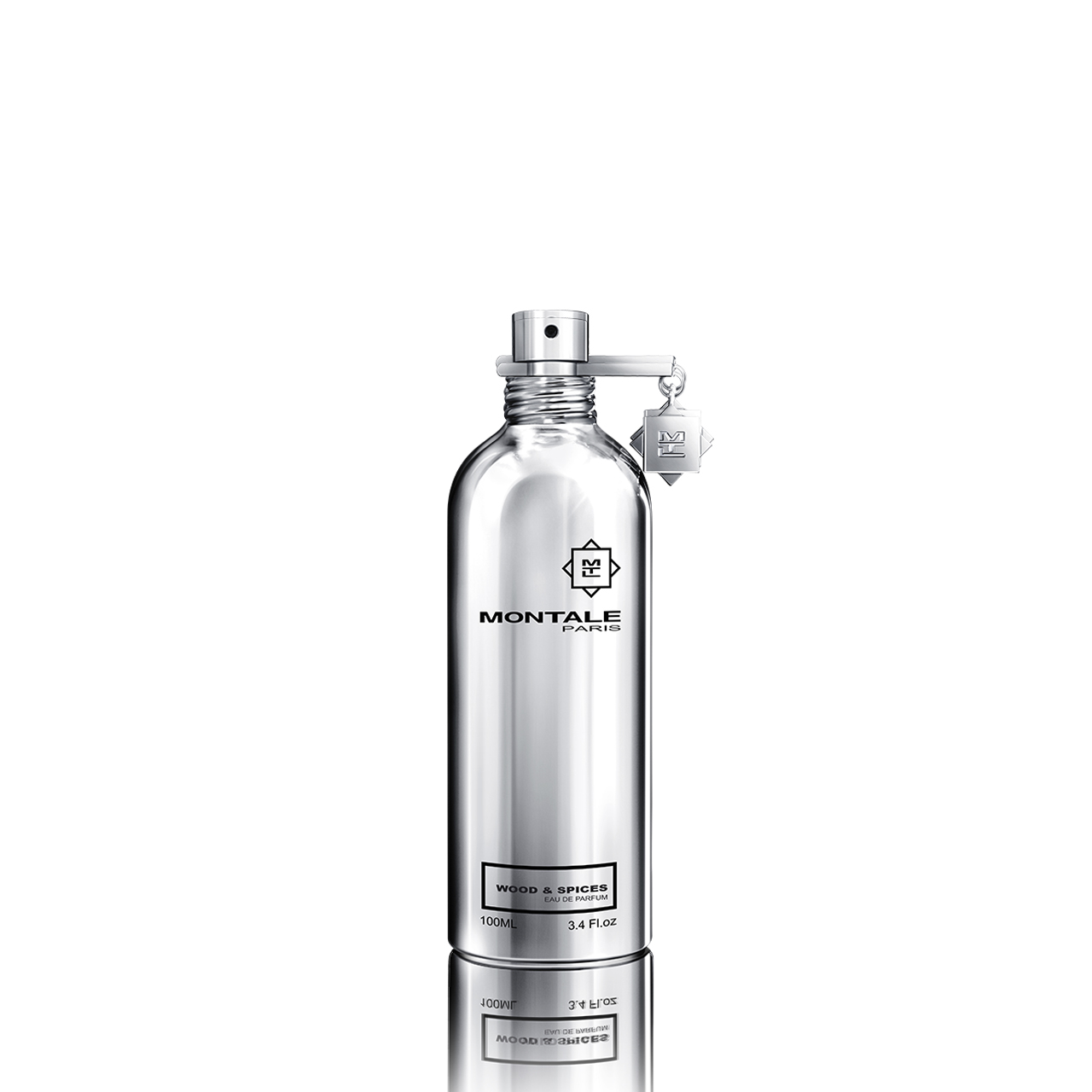 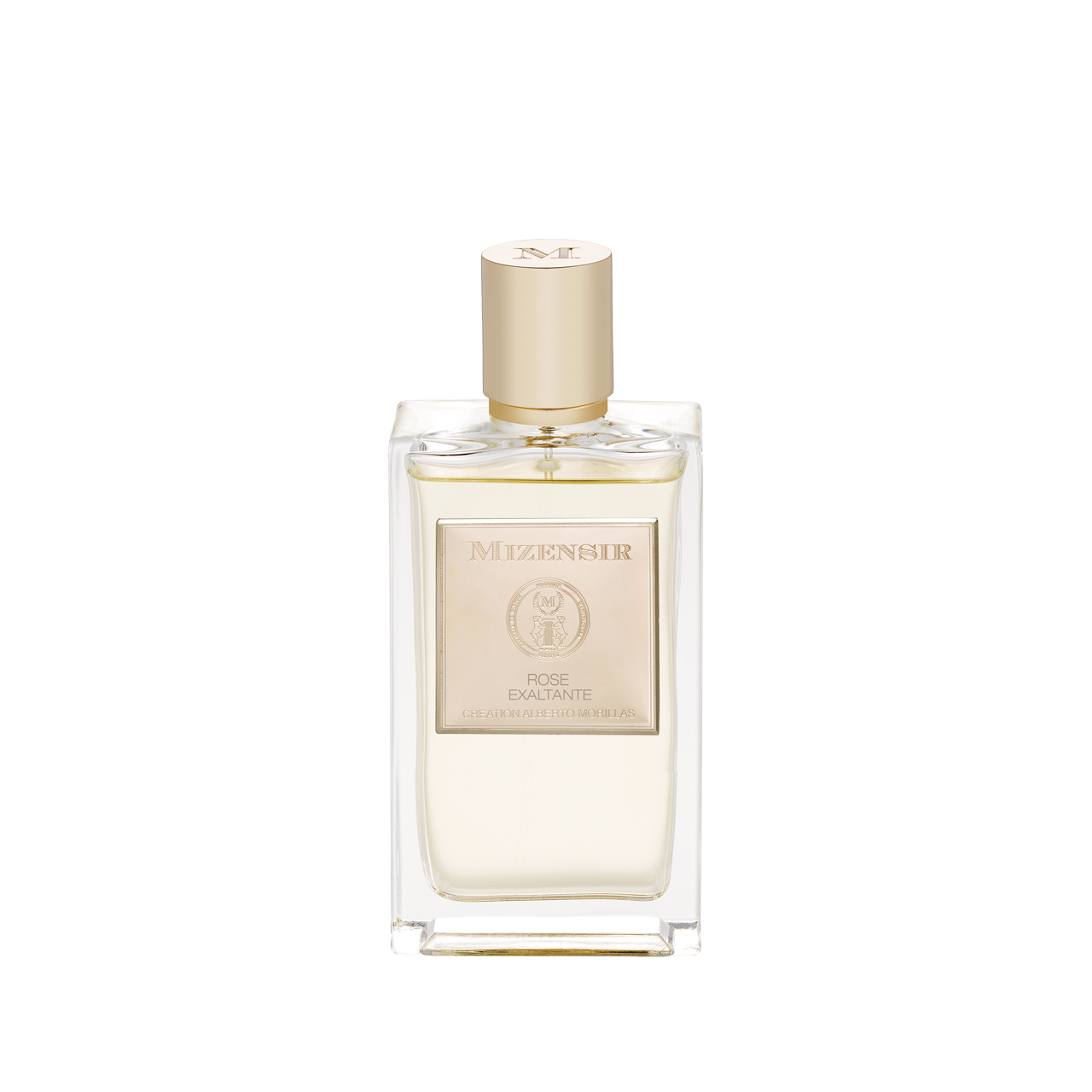 Mizensir - Rose Exaltante - Eau de Parfum"We don't know each other yet, but I know you can't live without me from now on. I will be your new obsession. You will not see me coming, you will only perceive my delicate breath of Bulgarian rose. Then, pink pepper and chamomile will come and subtly intoxicate your senses with their spicy scent. Some say that they surrendered in that moment, totally engaged by those spices, to which I added a touch of storax and oud wood, to make the composition more elegant and graceful." 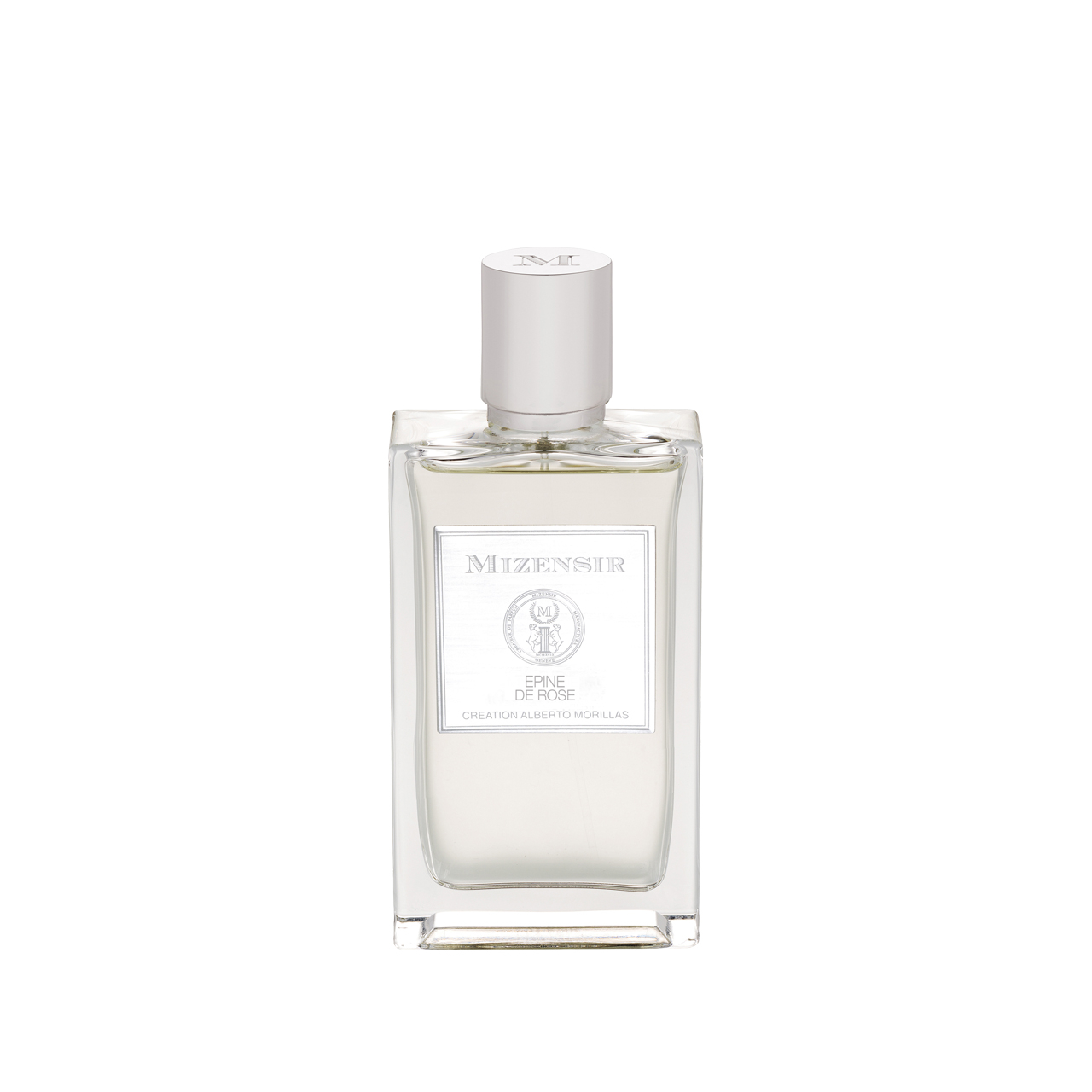 Mizensir - Epine de Rose - Eau de ParfumEpine de Rose celebrates the queen of flowers' protected by thorns, her inseparable "armour". A crescendo of spicy tips of ginger and pepper preserves the delicacy of the Bulgarian rose. Vigour and mystery are expressed by swirls of incense and an animal-ambered accord. 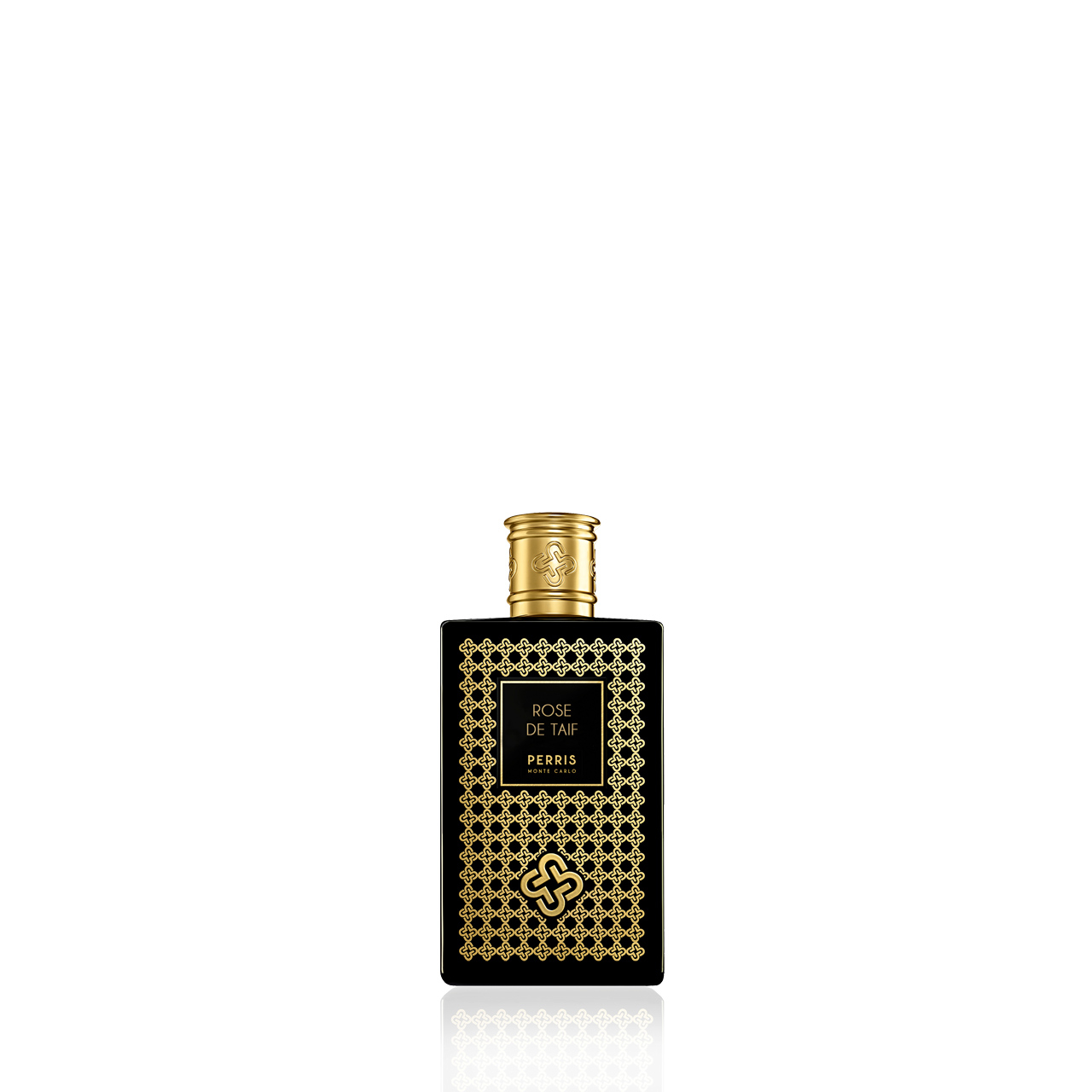 Perris - Rose De Taif - Eau de ParfumLike a real gem with a seductive aroma, Rose de Taif is a harmonious accord given by the scent of the rose to which only a few complementary raw materials are added to enhance its romantic side and its elegant beauty. This unique combination mesmerizes the senses. 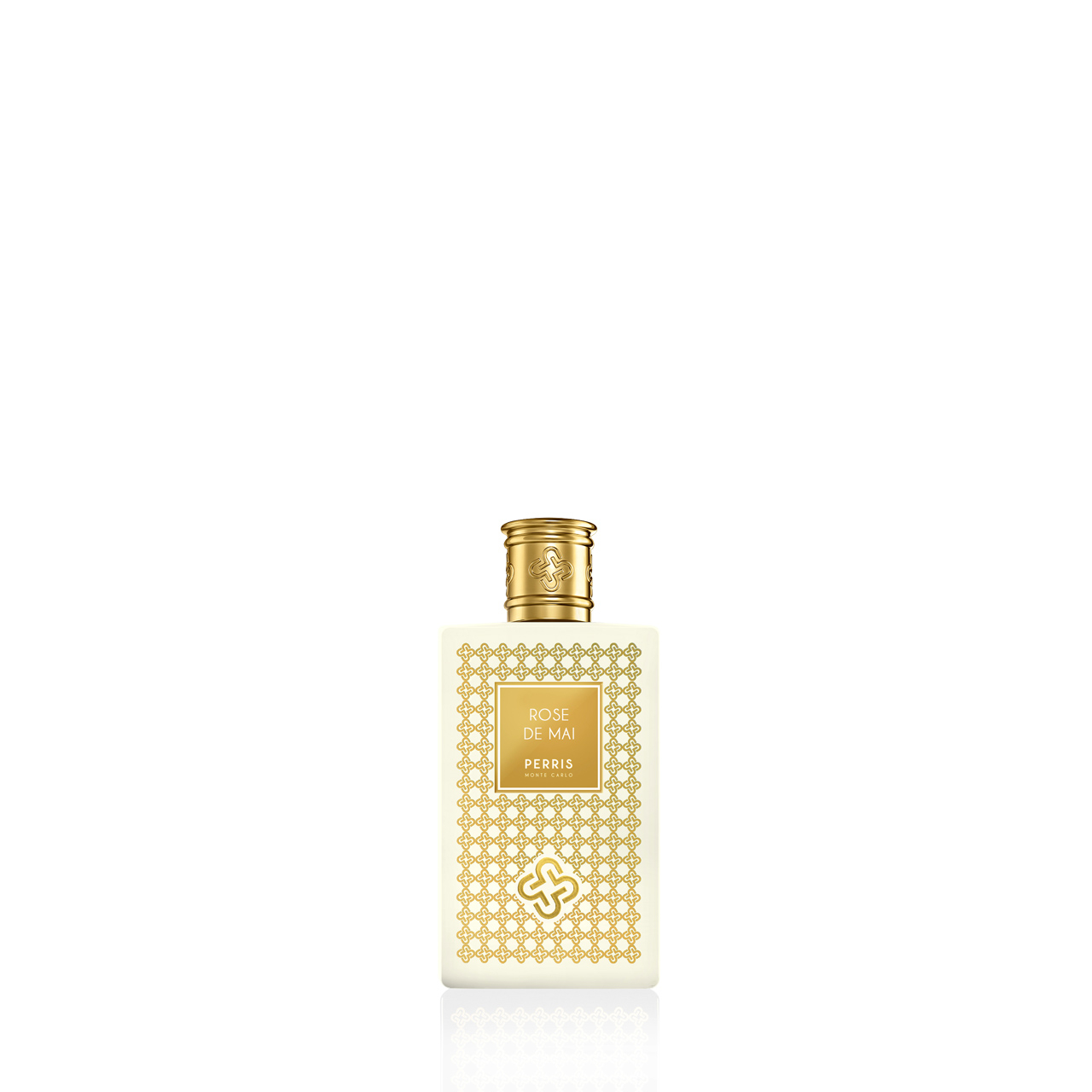 Perris - Rose de Mai - Eau de ParfumRose De Mai was born from the desire of Gian Luca Perris, owner of the brand, to pay tribute to unique history and craftsmanship of Grasse, allowing everyone to appreciate the quality and grandeur of the French art of perfumery. Undisputed protagonist is the charming scent of rose absolute accompanied by helichrysum and enveloped in the soft hug of musk.